The Punjab Government today issued orders for the appointment of eleven new members of the Punjab State Subordinate Selection Board (PSSSB). The notification in this regard had also been issued.

For the purpose of making recruitment to the posts not falling within the purview of the Punjab Public Service Commission. The State Government had been constituting the S.S.S. Board / Departmental Committees from time to time. The Board, in the first instance, was thus constituted on 11th September, 1953, under Article 309 of the Constitution of India. The posts carrying an initial salary of less than Rs. 325/- per mensem are to be filled through the Employment Exchanges, etc. The present Board has been constituted w.e.f. 7th April, 1981, – vide Notification No.12/45/80-1GE,/3781, dated 7th April, 1981 (Copy at Annexure ‘A’). The role of the Board is essentially that of making recommendations of candidates for direct recruitment in respect of posts carrying an initial salary of not less than Rs. 325/- per month and not more than Rs. 699/- per month. The cases of appointments by promotion or by transfer are not referable to the Board. 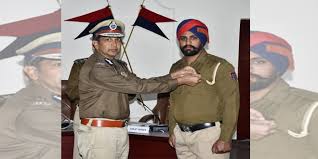 Another Govt Medical College in Punjab at Kapurthala; CM request accepted by Centre 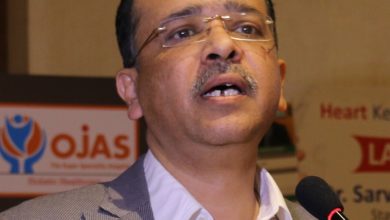 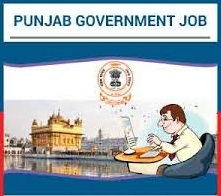 No exchange of sweets along Indo-Pak border on Eid