A doctor Navsimran Singh posted at Aam Aadmi Clinic situated at  PWD colony,Rupnagar,which was inaugurated  with much fanfare three days back , has resigned from the job abruptly   causing lot of inconvenience to the patients visiting the clinic for treatment.

It may be mentioned that Aam Aadmi Clinic at PWD colony was inaugurated by the Rupnagar MLA Dinesh Chadha on August 15.

Rupnagar civil surgeon Dr.Parminder Kumar said that concerned doctor had told them that he would leave the job after giving one month notice ,However,as per information  due to his(doctor’s) admission in MD course,he had left the job abruptly.

Civil Surgeon said that  he had instructed senior medical officer(SMO) of Rupnagar to make temporary arrangement  of doctor in the clinic at the earliest.

Dr Parminder Kumar said that he would write to the higher authorities for action against the doctor.

Recover dues from commercial establishments along highways-Minister to PWD officials 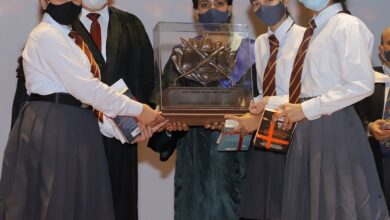 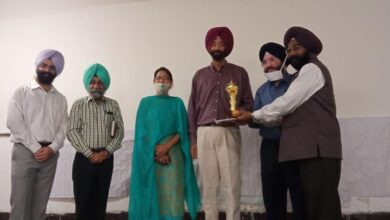 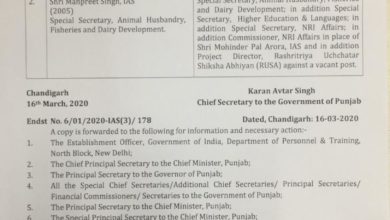 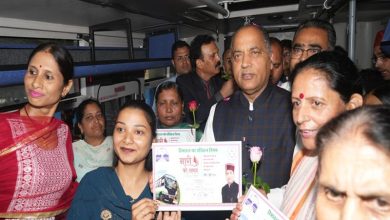 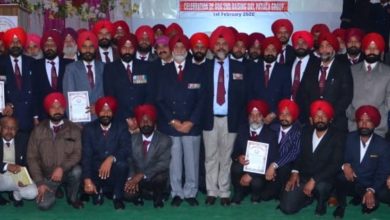 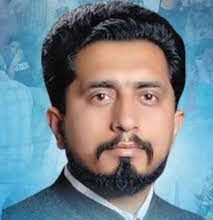 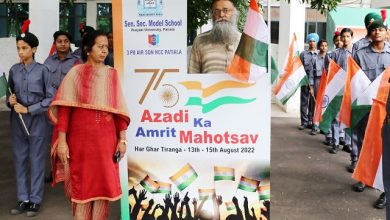 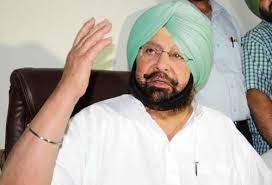 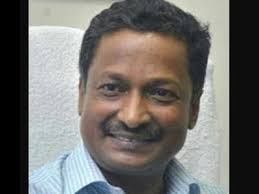 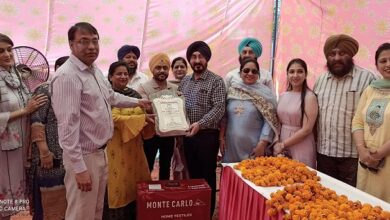 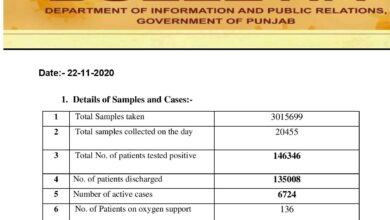 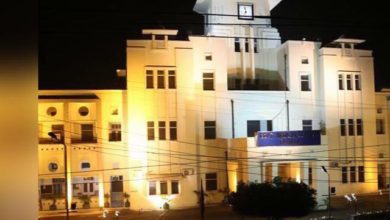 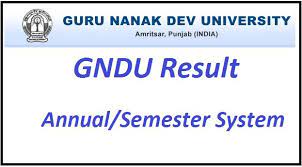 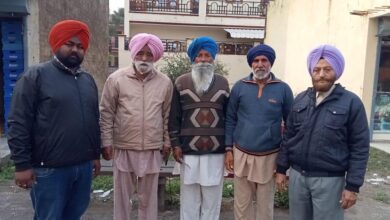 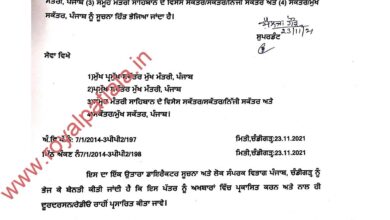 Power consumers in Punjab broke the myth; did 114 lakh digital transactions with PSPCL 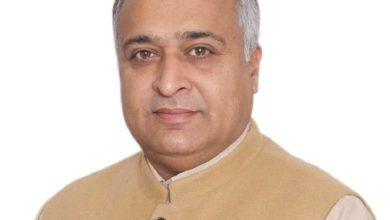