Disclosing this here today a spokesman of Vigilance Bureau Punjab said AFSO Sukhdev Singh was caught red handed on the complaint of Hardeep Singh of Beereywala Jattan in Mansa district.

Giving details, he said the complainant has approached the VB and alleged that the above named AFSO was demanding bribe of Rs. 5,000 to help him in an inquiry against his ration depot. After verifying his complaint a team from VB Bathinda range laid a trap and AFSO nabbed by Punjab vigilance for taking bribe and tainted money was recovered from him in the presence of two official witnesses.

He informed that a case under Prevention of Corruption Act has been registered against both the accused at VB police station Bathinda and further investigation was under progress. 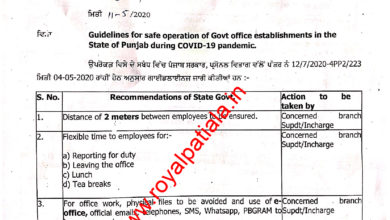 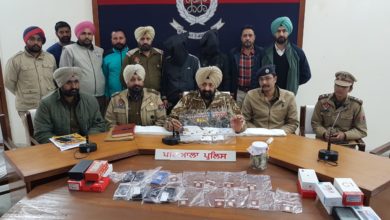 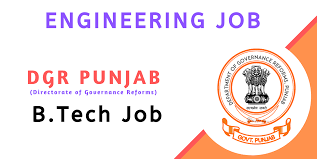 Right to vote taken away by Punjab Govt- AIBOC 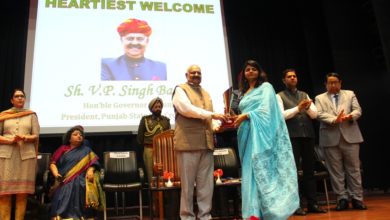 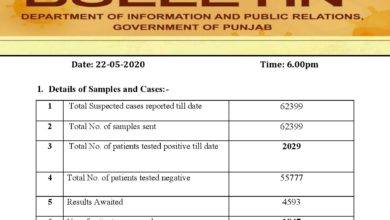 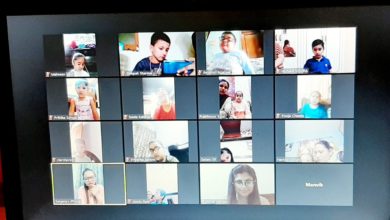