Mumbai- “Life is what happens to you while you are busy making other plans,” wrote famous English writer John Lennon in his song ‘Beautiful Boy’ released in 1980.

Vishnudas Chapke, a Mumbai-based journalist, has lived that wisdom quintessentially, trotting the globe by road “unplanned” on an impecunious budget.

The 36-year-old scribe, who had set out on the journey exactly three years and three days ago from Thane railway station hear here, has returned to the Maharashtra city, covering 35 countries in Asia, South America, Central America, Europe and Australia.

Chapke, who has roots in a farming family from Parbhani in the Marathwada region, undertook the journey seeking inspiration from naval captain Dilip Donde’s solo circumnavigation of the world by sea.

The scribe returned to India, crossing the border from Myanmar at Manipur last Friday. He reached Thane Thursday night.

“My mind was filled with uncertainty when I began the journey on March 19, 2016. It was an unplanned trip. But what unfolded over the next three years was an amazing and beautiful experience,” Chapke said.

“Returning home after being away from family and friends for a long span is an extremely emotional experience,” he added.

Chapke feels the trip has enriched him as a person.

The scribe added it taught him to live in tough and varying weather conditions as he went about vagabonding around the world.

But the tour had its share of unpleasant experiences.

Chapke recounted how two years ago he was allegedly mugged in Chile by a drug addict who decamped with his cellphone and money.

Practicing austerity at personal-level until before undertaking the journey came handy during the wayfaring, he added.

“This trip helped me connect with people belonging to different backgrounds culturally and religion wise and who speak different languages. Notwithstanding these barriers, I could become friends with them and that’s an asset now,” he added.

Chapke said he sought to flag the environment cause all along the trip, planting saplings with ministers and diplomats in at least 15 of the countries the journalist visited.

Among his memorable experiences was playing a volunteer during a forest fire in Chile in January 2017. His contribution towards relief work was appreciated by the South American country’s then President Michelle Bachelet, Chapke said.

He also expressed gratitude towards those who helped him, including organisations like Tata Trust, during the journey, which was demanding financially. 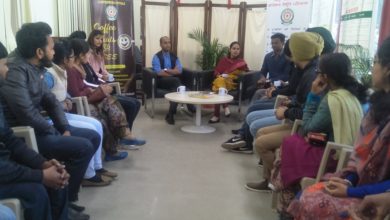 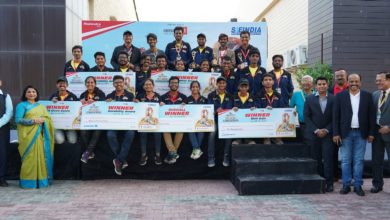 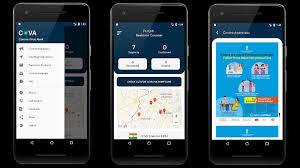 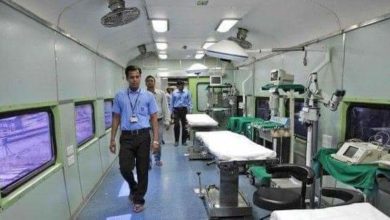