New agreement to remove Pakistani nationals with no legal right to remain in the UK, including criminals, failed asylum seekers and immigration offenders.

Home Secretary Priti Patel has signed a major new agreement which will return foreign criminals and immigration offenders from the UK to Pakistan.

This is the fifth returns agreement the Home Secretary has signed in 15 months delivering for the British public through the New Plan for Immigration.

I make no apology for removing dangerous foreign criminals and immigration offenders who have no right to remain in the UK. The British public have quite rightly had enough of people abusing our laws and gaming the system so we can’t remove them.

This agreement, which I am proud to have signed with our Pakistani friends, shows the New Plan for Immigration in action and the government delivering.

Our new Borders Act will go further and help end the cycle of last-minute claims and appeals that can delay removals.

Pakistan nationals make up the seventh largest number of foreign criminals in prisons in England and Wales totalling nearly 3% of the foreign national offender population.

The agreement underlines both countries’ ongoing commitment to tackling the issue of illegal migration and the significant threats it poses to both nations. The agreement also includes ongoing work to improve and expand UK-Pakistani law enforcement cooperation. 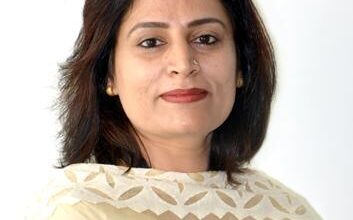 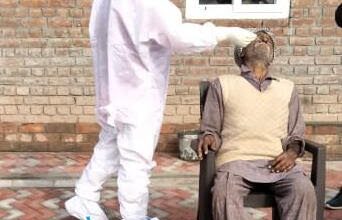 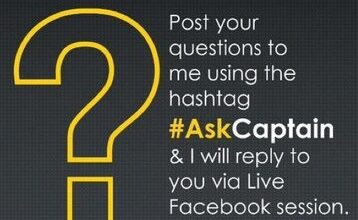 Be ready with your questions; Punjab CM to be live on Facebook 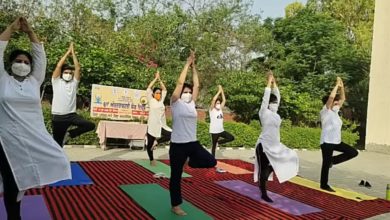 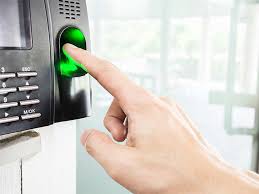 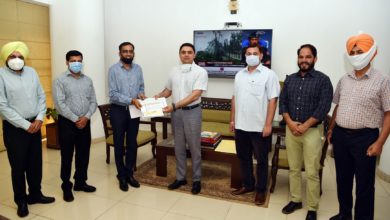 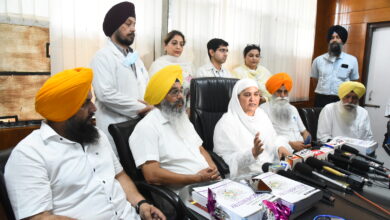 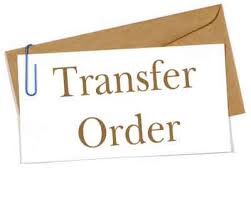 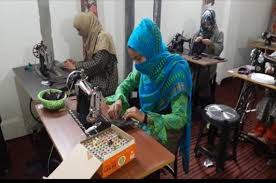 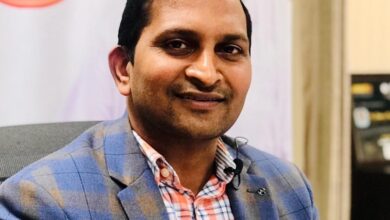 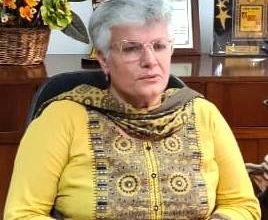 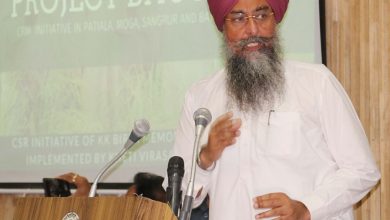 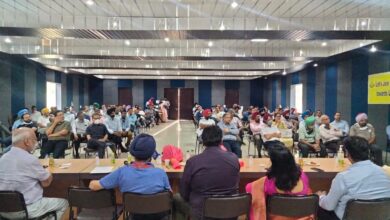 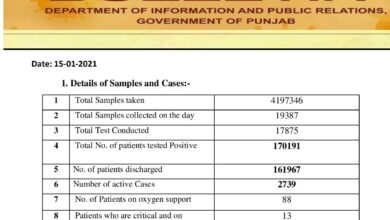 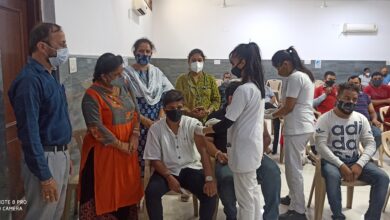