The Appointments Committee of the Cabinet (ACC) on Friday extended the tenure of Cabinet Secretary Rajiv Gauba, IAS of 82 batch of Jharkhand cadre for a period of one year beyond August 30, 2022.

This is Gauba’s second extension to the post. He was first appointed the Cabinet Secretary in 2019 for a term of two years. He received an extension in service in 2021.After today’s extension, this will be Gauba’s fourth year in office. 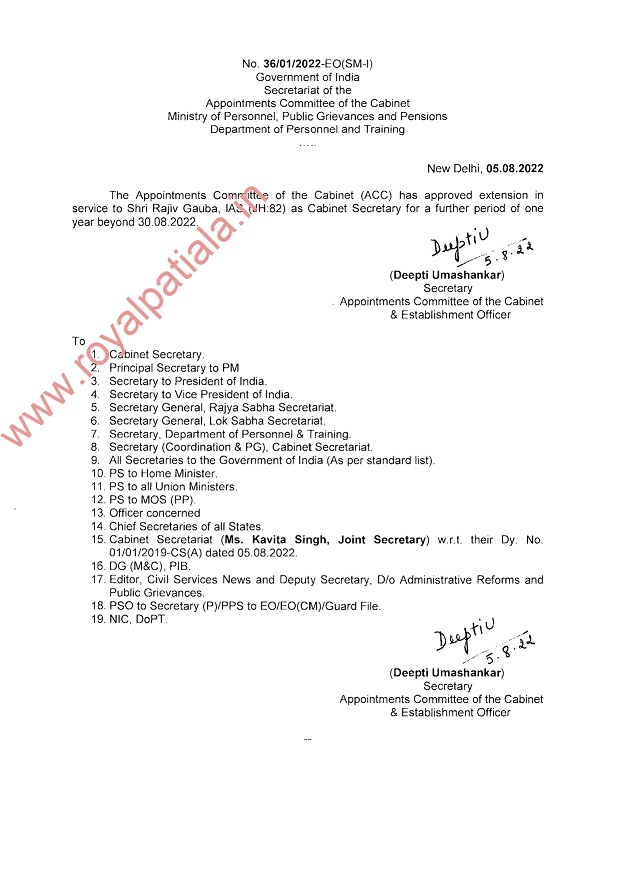 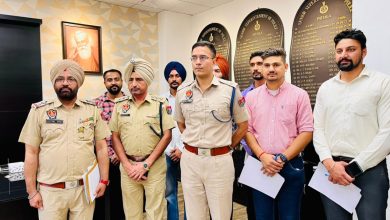 Patiala Police busted the accused who made threatening calls on WhatsApp 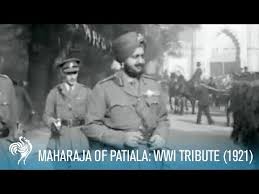 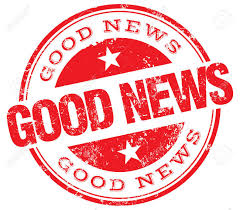 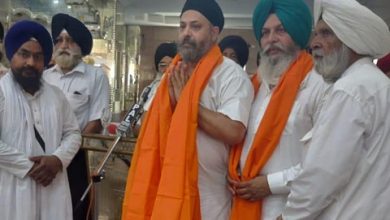 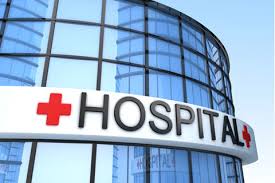 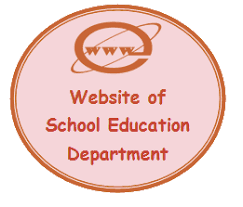 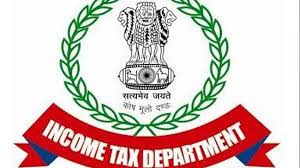 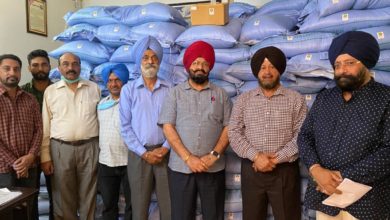 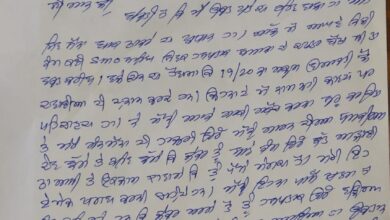 Once again all is not well at civil hospital Samana 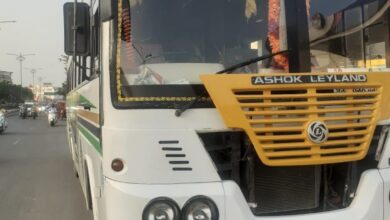 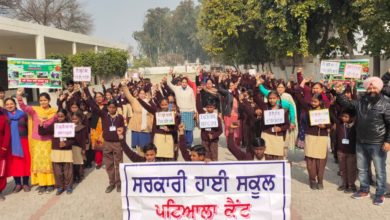 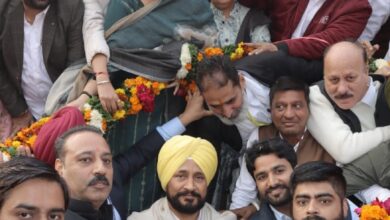 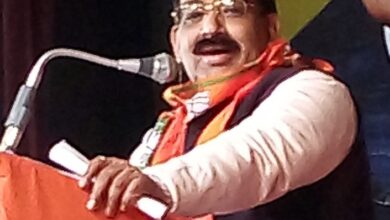