Under the directions of the Punjab government, the district administration Rupnagar organized an awareness event to start the campaign regarding the complete ban on single-use plastic.

On this occasion Deputy Commissioner Rupnagar Dr. Preeti Yadav attended a district level programme at Government College Rupnagar as chief guest and gave a special presentation on the use of single use plastic.
She said that while single-use plastic is having a very bad effect on our environment and the lives of animals, humans are also getting affected by various diseases due to the use of plastic. Along with this, water pollution, air pollution is also increasing. For which, considering human life and health, the Punjab government has banned single-use plastic from July 1. 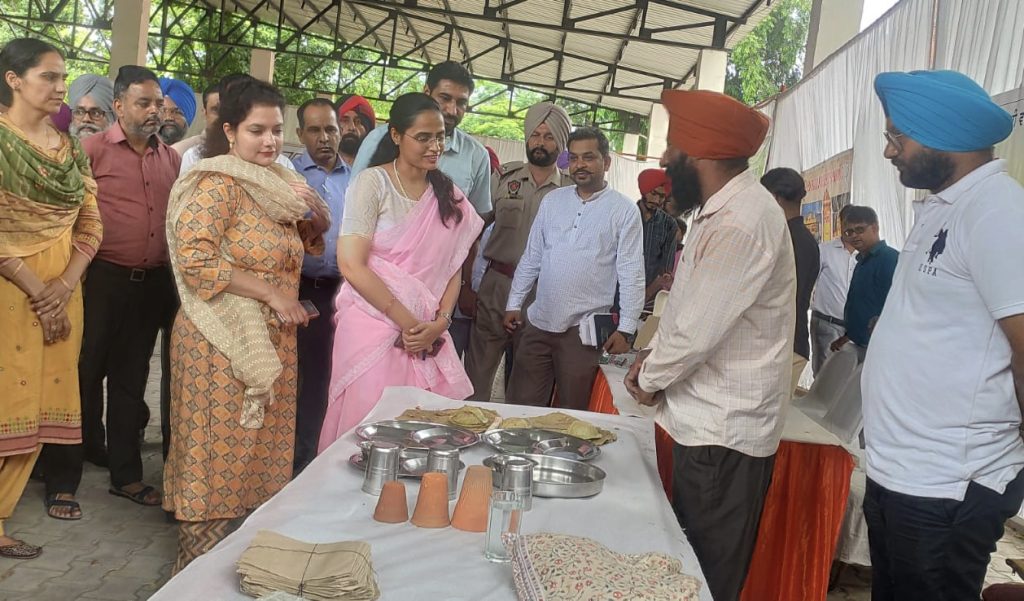 Dr. Preeti Yadav said that the people in the district are being made aware to prevent the use of single use plastic and with the cooperation of all the people, the damage to the environment will be stopped with plastic. He said that now people are becoming aware and using cloth and jute bags in large numbers.
On this occasion, XEN Punjab Pollution Control Board Kanwaldeep Kaur also spoke.

During this program, an exhibition of furniture items made by using waste plastic items was also organized by the school students  and self help groups.

The event was attended by a large number of environmentalists including industry sector, market representatives, youth clubs, panch sarpanch, councillors, students. Buta prasad was also given to those who attended the event.

At the end of the program Additional Deputy Commissioner (D)Damanjit Singh Mann proposed vote of thanks.   thank you address. 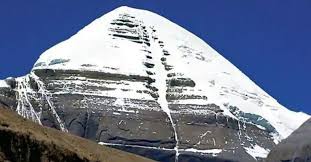 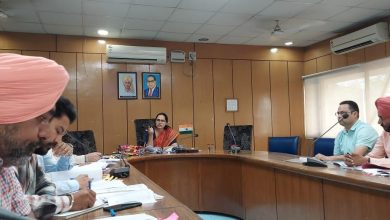 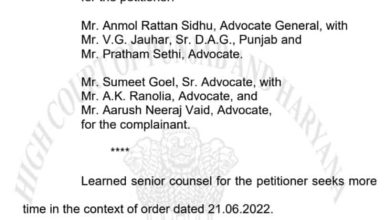 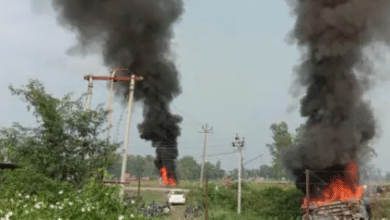 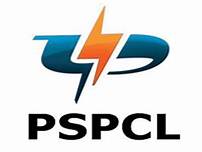 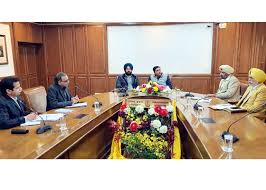 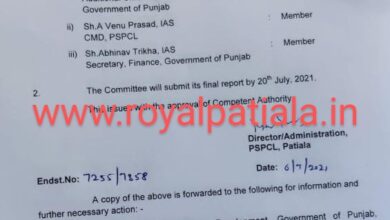 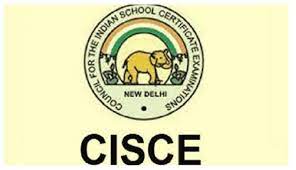 CISCE too cancels Class 12 board exams 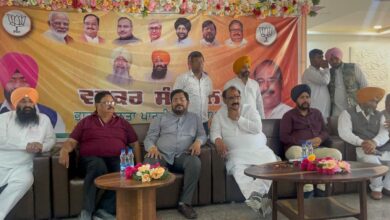 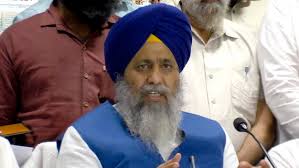 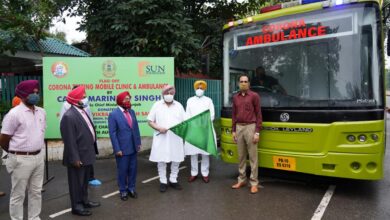 Relax MLA ticket aspirants; PK has noting to do with ticket allocation-CM 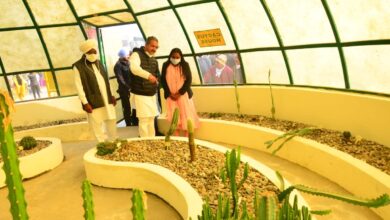 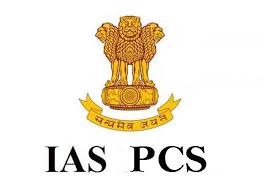