As the nation marked one year of the black Farm Laws, Punjab Chief Minister Captain Amarinder Singh on Friday demanded immediate scrapping of the legislations by the Centre, calling for detailed discussions with the farmers to find a way forward.

Pointing out that many farmers had died in these protests, the Chief Minister said it was high time the Central Government realised its blunder and withdrew the legislations in the interest of the farmers and the nation.

“Till date, the Indian Constitution has been amended as many as 127 times, so why can it not be amended once again to scrap the Farm Laws and resolve the imbroglio resulting from them,” asked the Chief Minister. “What is the problem in doing it a 128th time,” he demanded to know from the Bharatiya Janata Party (BJP)-led government at the Centre, which was out to ruin the farmers.

What was happening with the farmers today was extremely sad, given the immense contribution made by them to India’s development and progress, said Captain Amarinder, calling for immediate revocation of the laws, which he said were detrimental to the interest not just of the agricultural community but the entire country.

Recalling that he had been asked by the Centre to stop Punjab’s farmers from going to Delhi last November, the Chief Minister said he had refused point blank to do so, as protest is the democratic right of farmers. “Why should they not protest? How can I stop them,” he asked, making it clear that he continues to stand with the farmers in their fight against the draconian legislations, with his government continuing to give compensation and jobs to the families of the deceased farmers.

Noting the contribution of Punjab and its farmers to the country’s growth, the Chief Minister said the state, with only 1.53 % of total geographical area of India, produces about 18% of the country’s wheat, 11% paddy, 4.4% cotton and 10% milk. For the past many decades, Punjab has been contributing about 35-40% of wheat and 25-30% of rice to the central pool, he said, expressing pride in the achievements of the state’s farmers. 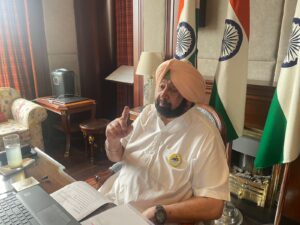 The Chief Minister, who recalled that he had been attending Kisan Melas since 1970, stressed on the importance of Agriculture as the lifeline of Punjab, and urged farmers to take full advantage of PAU’s advancements in technologies, seeds etc. He underlined the importance of continued research to keep pace with the developments in agriculture the world over. Citing Israel’s success in use of drip irrigation for judicious use of the fast-depleting water table, the Chief Minister said Punjab’s ground water level had been continuously going down. The state’s diversification programme was linked to ensure minimal use of water, he added.

In his welcome address earlier, Anirudh Tewari, ACS(D)-cum-Vice Chancellor, PAU, said that during the Covid pandemic, the Chief Minister had asked all departments to be innovative to ensure continuance of work and extension service to farmers and the virtual Kisan Mela was a step in this direction. Farmers who were unable to come personally to attend the event earlier were now able to join virtually, he added.

Referring to the Mela’s theme, Tewari pointed out that Punjab had been demanding Rs 100 per quintal assistance for farmers for stubble management from the Government of India, with the Chief Minister also personally raising the issue several times with the Prime Minister. He spoke about the measures taken by the state government to check stubble burning and also to promote crop diversification. He referred to the promotion of horticulture and exotic vegetables to wean farmers away from the wheat-paddy cycle.

Dr Jaskaran Singh Mehal, Director Of Extension Education, PAU, spoke about the reach of the Kisan Mela, which farmers from across the country had been joining. The live telecast of the mela and the interactions with the farmers on YouTube and Facebook were facilitated a strong and bigger outreach and impact, he added.

Dr Inderjeet Singh, Vice Chancellor, Guru Angad Dev Veterinary & Animal Sciences University, Ludhiana, described the Mela as an important platform to support farmers. These Kisan Melas are a source of great information on latest advances in agriculture – on quality seed and planting material of improved varieties of various field, horticultural and vegetable crops is being made available to farmers from PAU campus as well as from outstations all over Punjab, he said.

Digital materials like charts and videos along-with audio explanation of the matter on Field Demonstrations, Food Processing, Subsidiary and Allied Occupations are being shown to the farmers for their knowledge update.

Capt wear #nofarmers_nofood badge on one year black arm laws; ask centre to scarp them. A link on ‘Talk to Experts’ (Sawal Tuhade – Jawab Asade) has been shared with farmers to address their queries. Another link each for Farmer Success Stories, Self Help Groups (SHGs), and Farmer Producer Organization (FPOs) run by PAU trainees is also operational.

Punjab police has seen tremendous response in its recruitment drive 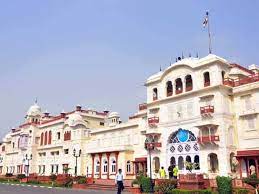 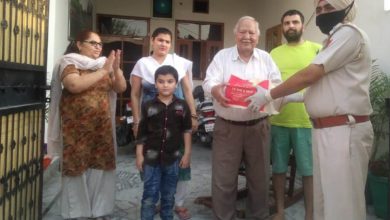 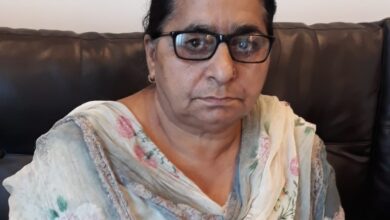 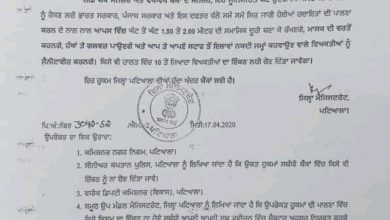 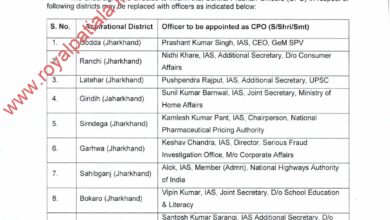 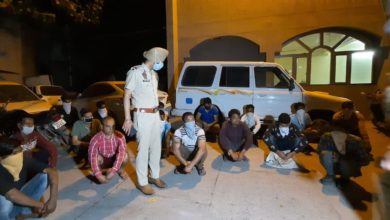 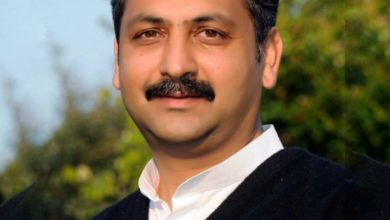 Punjab’s education minister clarification on opening of schools in Punjab 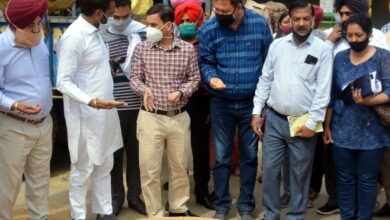 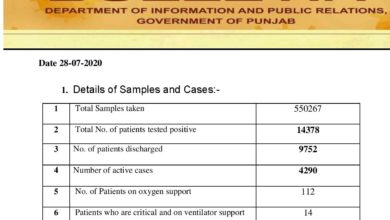 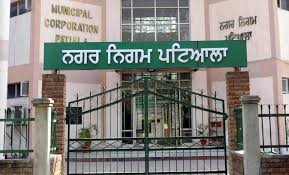 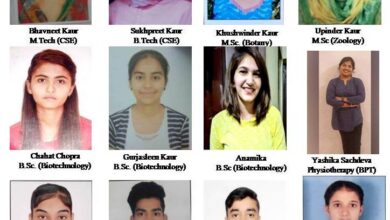 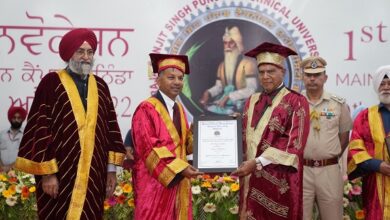 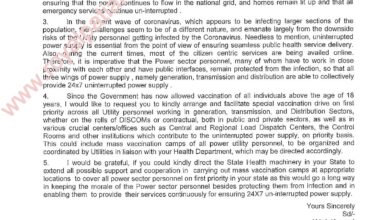 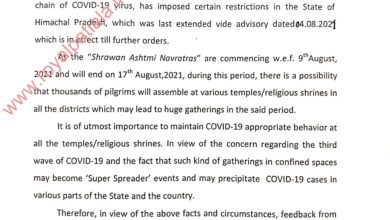 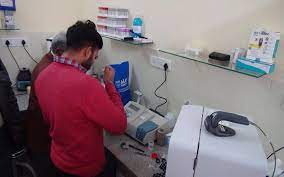 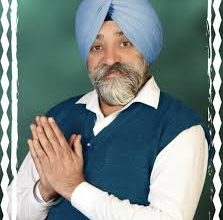 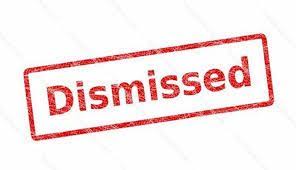