In the North Zone TT Womens championship, 48 Women Team’s spun and twiddled with tactics & the team from Delhi University lifted the winning trophy while Panjab University standing out as the Runner-up followed by Punjabi University as the Second Runner-up. The three day fiesta saw a spectrum of strategy, anticipation and plenty of back and forth on the court where 16 teams from all the four zones of India competed & University of Mumbai bagged the winning position in All India Table Tennis Championship (Women) 2019, Delhi University came out as the First Runner-up and SRM University, Chennai holds the title of Second Runner-up. 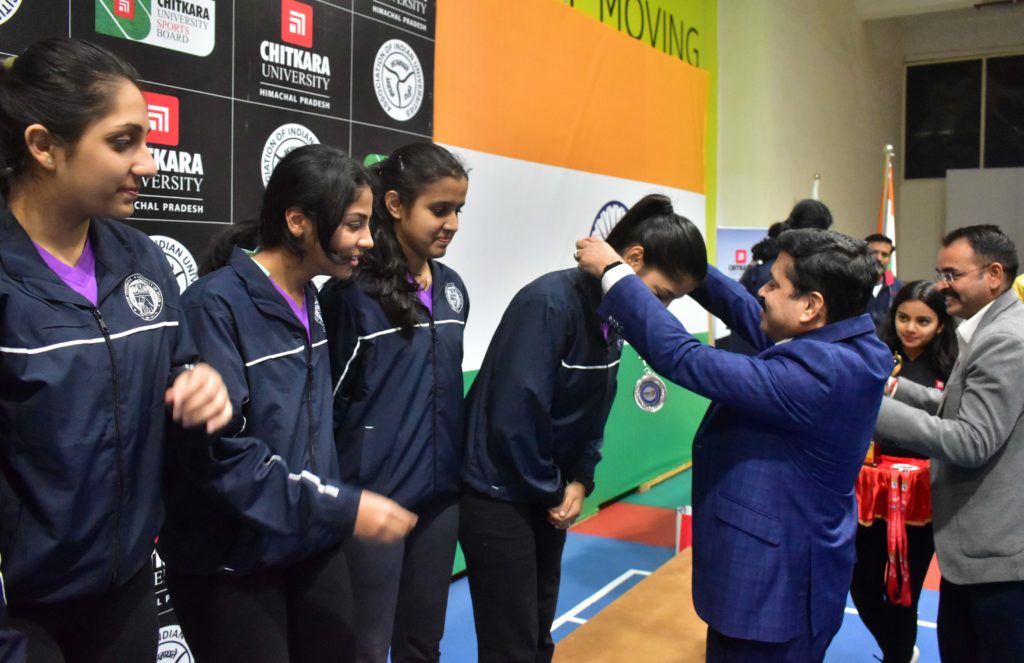 All the teams on the campus enjoyed the unbeatable hospitality of Chitkara University. Ample number of activities were organized by the university in the evening, where participants made memories, they would cherish lifelong. 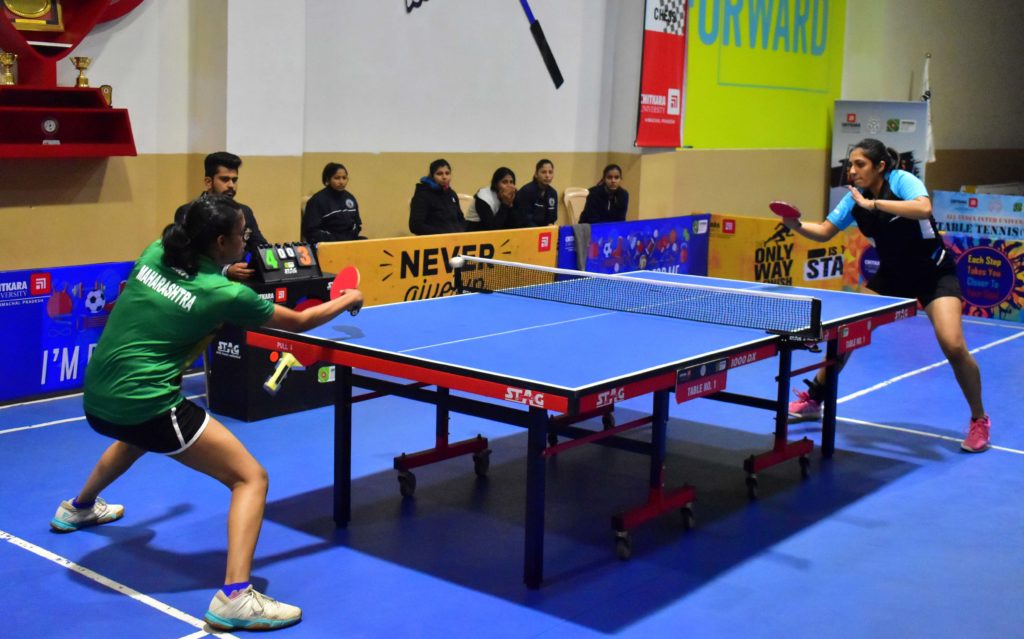 Dr. Varinder S Kanwar, Vice-Chancellor said that, “Chitkara University is delighted and honored to host an event of such grandeur and is grateful to AIU for trusting and giving us the National level opportunity”. 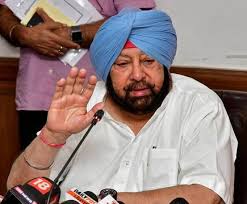 List of books and articles about Women in Russia