Praising the pictorial display and content of the magazine, Meena said that dedicated efforts should be made for the maximum promotion of Hindi language and Haryanvi dialect. Apart from this literary and cultural programs should be regularly organized for the promotion. 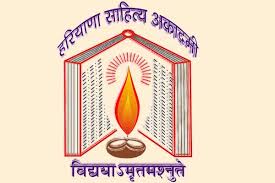 DIPR Haryana Meena released monthly magazine Harigandha  Nov-Dec editions.Dr. Gaur informed that on the 550th Prakash Parv of Guru Nanak Dev and 150th birth anniversary of father of the nation, Mahatma Gandhi, special editions of the magazine were also published by the Akademi, which was released by the Haryana Chief Minister, Manohar Lal.

Baltej Singh Mann interacts with the students of World University 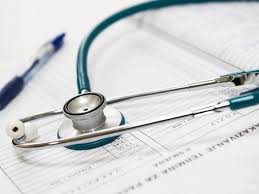