In order to curb the cases of maternal deaths, Health Minister, Balbir Singh Sidhu ordered to conduct the thorough medical audit of each such case and fix the accountability of erring officers and staff.

While presiding over the high powered meeting of health department, the Minister issued the instructions to prepare Micro-plan of all districts to ensure that all ANMs to have line listing of all high risk pregnant women in their area in one register and pregnant women are ensured antenatal check up and follow up.  He also said that respectful maternity care is to be provided in all government hospitals and Referral Protocols would also prepare by Districts to be shared to all facilities in hospitals. He said that SMOs would assure that ANMs would visit the home of pregnant women and new mothers after discharge from hospital.

Reviewing the status of medicines and equipments, the Minister directed that the supply of essential and general medicines would be maintained across the State. He said make it sure that hospitals would directly get the medicines from the concerned regional drug warehouses at Kharar (Mohali), Bathinda and Verka (Amritsar).The Health Minister said that Senior Medical Officers have been assigned the responsibility to maintain the stock of medicines which would be provided free of cost in their respective hospitals. He also directed the higher authorities of department to ensure the place the demand for medicines through online mode in advance.

The Minister said that earlier, Punjab government had capped the price of medicine buprenorphine which had considerably reduced the financial burden on the patients. He said  that with the tireless efforts of Captain Amarinder Singh led Punjab Government, youth of Punjab has joined hand with the state to combat with narco-terrorisms and well aware about the ill-effects of drugs & opioids. He said that more than 1.2 lac patients are getting the treatment services from the 191 OOAT Clinics across that state.

The Minister also asked Commissioner, Food and Drug Administration Kahan Singh Pannu to further intensify the campaign against the sellers and producers indulging in the business of adulterated and sub standard food. He lauded that it is a matter of pride that after massive action taken against those indulging in adulteration, nutritious and hygienic standard of food items have been improved in Punjab. He said that milk producers were also getting the lucrative rates for the milk and other items. 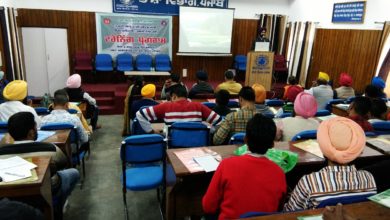 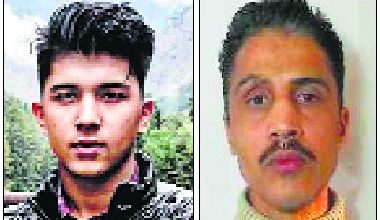 DC appeals farmers; bring your produce before Nov 30 to avail benefit of MSP 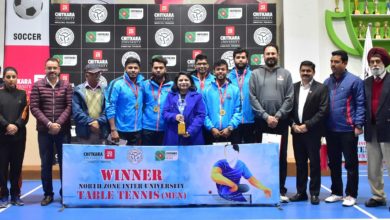