“In India, more than 4 million people have some form of dementia. Worldwide, at least 44 million people are living with dementia, making the disease a global health crisis that must be addressed,” stated Dr Anurag Lamba, senior neurologist while addressing a talk to mark World Alzheimer Day at Alchemist Hospital, Panchkula on Saturday.

Lifestyle interventions may offset elevated Alzheimer’s risk due to genetics or pollution. Trouble with memory, specifically difficulty recalling information that has recently been learned is often the first symptom of Alzheimer’s disease, he opined.

He further told that not all memory loss is caused by Alzheimer’s. If you or someone you know is experiencing problems with memory or other symptoms of dementia, then one must see a doctor.

Sometimes memory loss symptoms may be caused due to side effects of medication and vitamin deficiencies, these are reversible.

Dr. Lamba informed that in addition to memory loss, symptoms of Alzheimer’s include; trouble completing tasks that were once easy, difficulty solving problems, changes in mood or personality, withdrawing from friends and family, problems with communication, either written or spoken, confusion about places, people and events and visual changes such as trouble understanding images.

He further added, “While there is no proven cure or treatment for Alzheimer’s, research now strongly suggests that combining healthy habits promotes good brain health and reduces your risk of cognitive decline.

The fact is that adopting four or five healthy lifestyle habits put together can have that kind of benefit for your brain is incredibly powerful and may reduce risk of Alzheimer’s dementia by 60%,”he said .

Engaging in physically and mentally stimulating activities may offer protection against brain damage caused by outdoor air pollution exposure in late life because living in locations with high air pollution increased the risk for Alzheimer’s and other dementias and can cause brain damage and brain shrinkage, similarly compared to non-smokers, heavy smokers were 1.5 to 2.2 times more likely to have cognitive impairment, he added.

He advised following 5 things to reduce risk of Alzheimer- 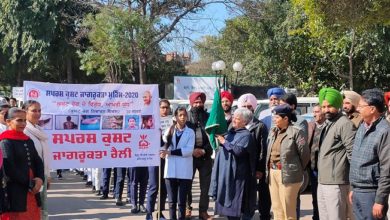 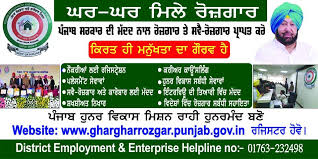 Doctor who served defamation case against her seniors, suspended for malpractice 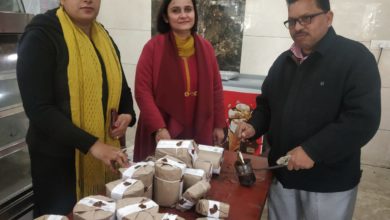 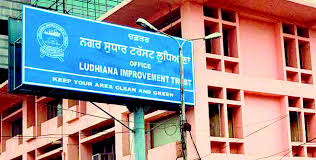