A local holiday has been declared for the district Fatehgarh Sahib on Friday, December 28, 2018, informed an official spokesman of Government of Punjab.

Giving details he informed that on account of Nagar Kirtan to be taken out in Fatehgarh Sahib on the occasion of Shahidi Sabha, Fatehgarh Sahib-2018, all the government offices, boards/ corporations and educational institutes would remain closed and added that an official notification in connection with the same has been issued by the government.

Three-day annual Shaheedi Jor Mel at Fatehgarh Sahib in Punjab is celebrated to mark the martyrdom of the two younger sons of Guru Gobind Singh, who were “bricked” alive here during the regime of Mughal emperor Aurangzeb. 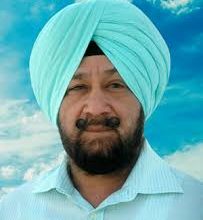 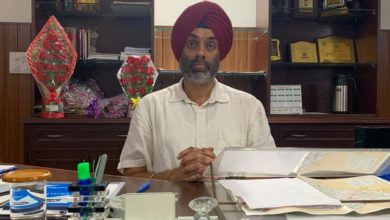 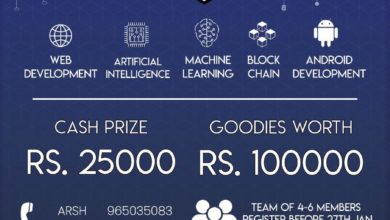 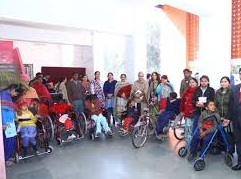 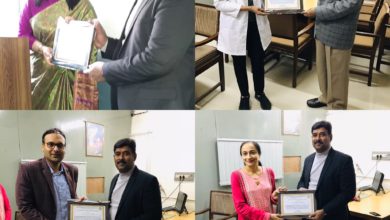