M.F. Farooqui, IPS,  Inspector General Police, Bathinda Zone was guest in a Live Radio Show at Akashavani FM Bathinda wherein apart from discussing the issues relating policing he listened to the grievances of the general public through telephone line.

Farooqui was of the opinion that media and general public seldom notice good work and achievements of police though he admitted that there is a huge scope of reform and betterment in the police department. A caller from Bathinda drew the attention of IGP towards a news item regarding an alleged rape victim whose complaint is not being registered by the concerned police station, while another caller complained of the chaos created on roads by the three wheeler vehicles drivers. Farooqui noted all the complaints and assured action in these cases. A caller complained of non-registration of FIR of his stolen two wheeler by the police to which he promised strict action against the erring cops.

A poet himself, M.F. Farooqui resorted to poetry and Urdu couplets to make his point during the show. The IGP exhorted the public not to leave everything to the Police rather they should come forward to make this country a better place to live and abide by the law of land. He also appealed general public to be considerate to policeman who performs his duty during extreme weather conditions for the good of the society. He told that his doors are always open to the general public for the redressal of their grievances besides it he also promised to be in the studio of AIR FM Bathinda very frequently to interact with the common people in such live shows. Rajeev Arora, Director of the AIR FM Bathinda Channel hosted the program. 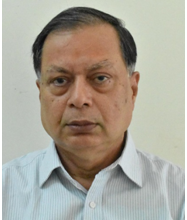 Punjab & Sind Bank cuts MCLR by up to 20 basis points

Patiala lads to spread message of Peace and Love in India 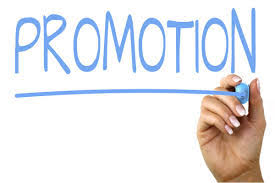 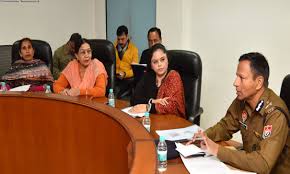 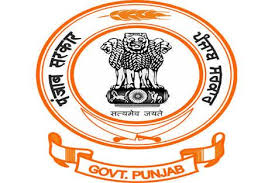 Punjab finance dept releases Rs. 407 Cr for GPF and advances up to Janurary 31 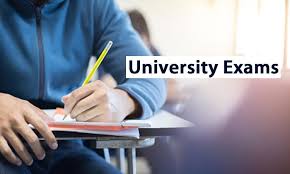 17.64 crore given to Cancer patients under CM Cancer Relief Fund in Barnala 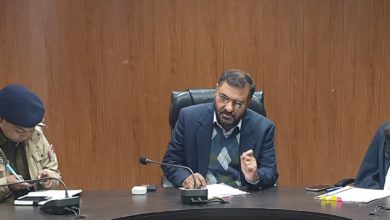 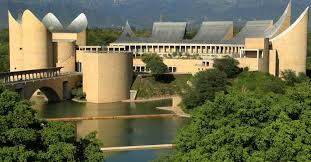 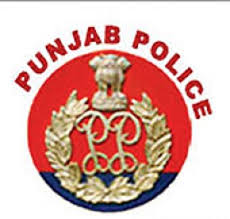 Punjab police issued advisory to all its personnel’s