IIT Ropar today organized a workshop on “Evolution of an Education Ecosystem for Skill development”, in the august presence of the Honorable Minister for Technical Education, Punjab, Charanjit Singh Channi, in which more than 30 stakeholders from Industry, Academia and Government participated and discussed about how skill education system ecosystem can be better conceptualized and evolved to serve Punjab.

The session started with the plenary talk by Shivkumar Venkateswaran, Chief Human Resource Officer, IIM Bangalore. He showcased the existing model of success for imparting skill education in other states like Karnataka. He also projected the way forward on future Skill education ecosystem.

Underlining the mission and Vision of opening a Skill Development University at Chamkaur Sahib, Honorable Minister for Technical Education, Punjab, Charanjit Singh Channi added, “Such sessions with Industry-Academia and Government Officials is the need of the hour to solicit inputs towards developing a vision for a state-of-the-art skill university which should cater futuristic courses define great career paths. 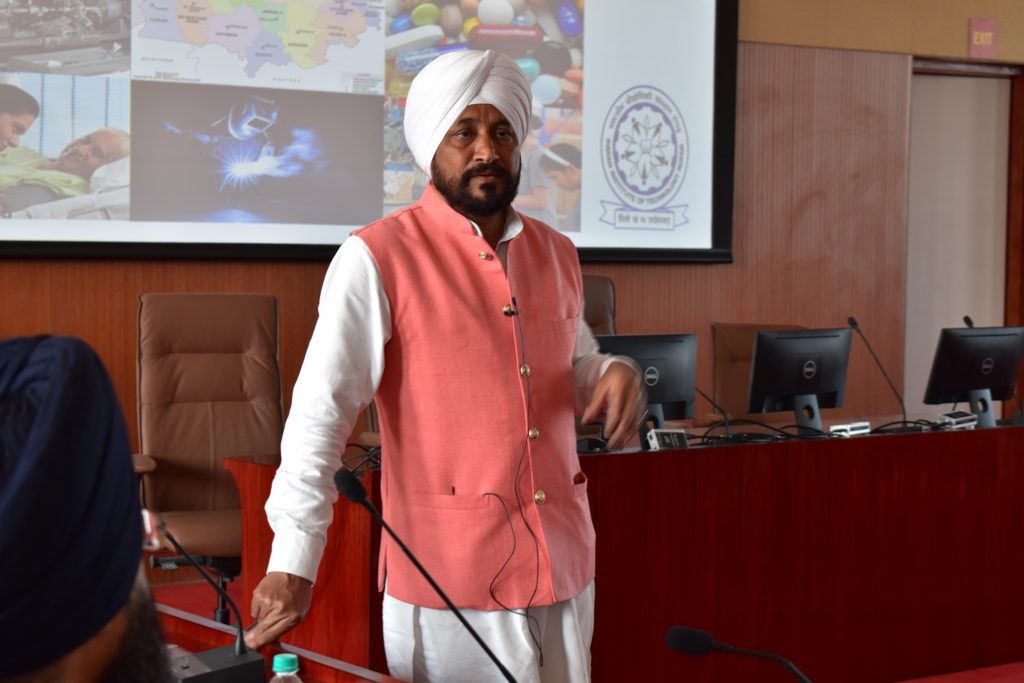 Professor Harpreet Singh, Dean ICSR&II, IIT Ropar, while chairing the session added that, “Industry inputs in the existing ecosystem have to be introduced in order to bring synergy in skill practices going down the line. They are the potential seekers of the skill and to reach skilling youth of Punjab to international standards.”

Divulging more, H.S.Cheema, MD, Cheema Boilers Ltd. said, “Technology and governance will be the two pillars for bringing transformative change. While taking this effort to the next level is not a task that can be performed in isolation. It will need active participation and collaboration from different stakeholders, the system to be more responsive to changing market needs, and technology-led transformation to truly achieve meaningful scale.”

The workshop pushed the skilling agenda forward to monitor the functioning of seminal step in the direction of bringing Skill University in Punjab.

What are the advantages of marrying a Filipina girl? 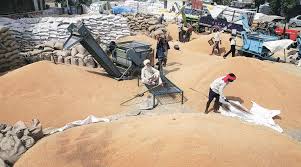 SAD reins again in the hands of Sukhbir Badal 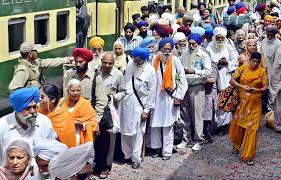 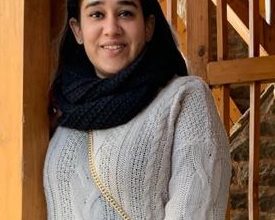 All free courting sites in uk

125 students given free treatment in Barnala under RSBK

The Philosophy Of Dog Seat Belt

BGIMT organized Seminar on the Road to a Bright Career 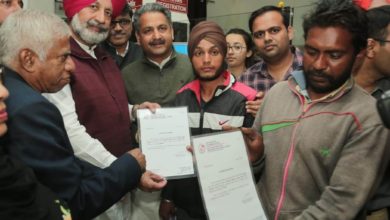 Railways start procurement of Power in Punjab for Northern Railway ;commenced with 35 MW