The French Agency for Food, Environmental and Occupational Health & Safety has said, new findings confirm earlier concerns that exposure to an intense and powerful LED light is photo-toxic and can lead to irreversible loss of retinal cells and diminished sharpness of vision.

The agency recommended in a report that the maximum limit for acute exposure be revised, even if such levels are rarely met in the home or work environments.

Long-lasting, energy efficient and inexpensive, light-emitting diode (LED) technology has gobbled up half of the general lighting market in a decade and will top 60 per cent by the end of next year, according to industry projections. 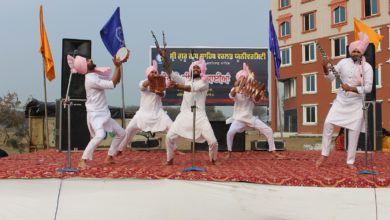 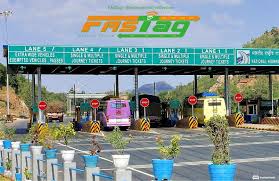 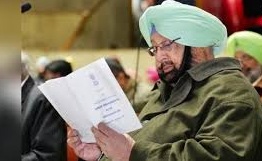 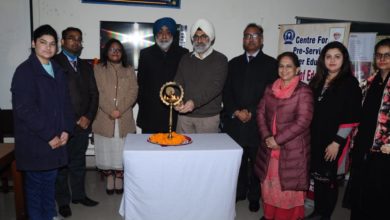