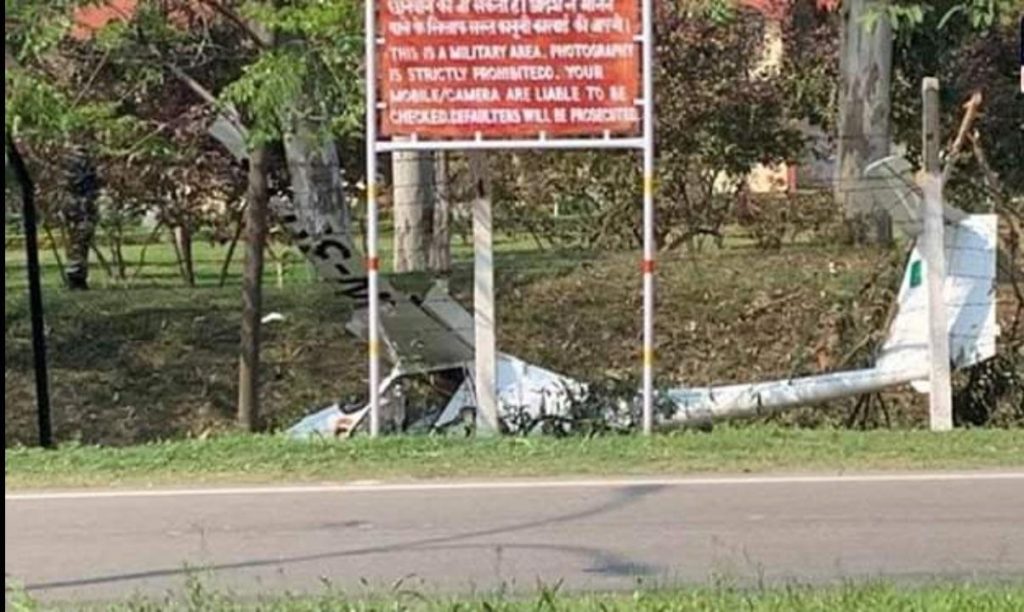 A Pipistrel Virus SW 80 trainer aircraft crashed soon after taking off from the Patiala Aviation Club airport, killing Wing Commander G S Cheema, who was on deputation at an NCC unit here. In the crash of the two-seater aircraft, an NCC cadet too was injured.

As per the eyewitnesses, the plane was seen drifting in air after the pilot loast control. “It nosedived and collided with a tree before crashing into the ground,”said eyewitness.

‘NCC micro light aircraft crashes in Patiala; Group Commander died.The injured NCC cadet was identified as Vipin Kumar Yadav of Mohindra College, Patiala.  The injured NCC cadet has been shifted to the Command Hospital in Chandimandir near Panchkula in Haryana,’ the official said. 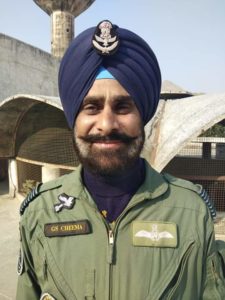 An inquiry has been ordered by the IAF to ascertain the cause of the accident, the spokesperson said.

The Best Way to Start Dealing Together with Amazon Associates 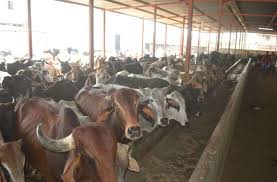 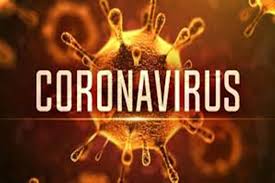 2858 girls to get bicycles in Barnala under Mai Bhago Vidya Scheme : DC 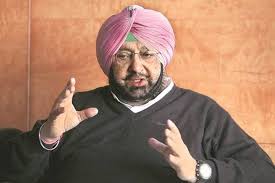 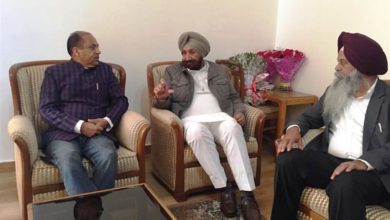