Raksha Mantri Rajnath Singh has approved a proposal to extend the period of retention of government accommodation by Battle Casualties from all the three Services to one year from the existing three months. In view of the requirements and demands of the Armed Forces, the Ministry of Defence reviewed the existing provisions and recommended the extension of the period to boost the morale of the Service personnel.

At present, the family of Armed Forces personnel killed in action against enemy forces or whilst enemy air attacks are permitted retention of government accommodation for three months and it has now been extended to one year. 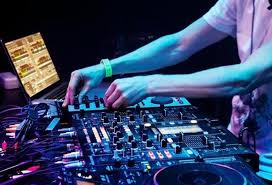 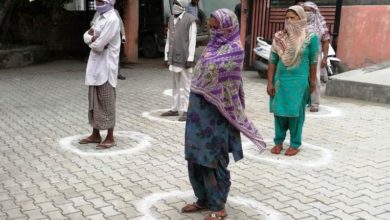 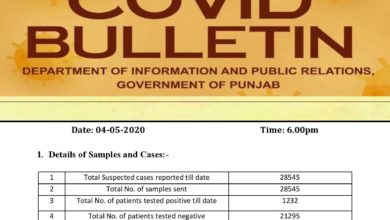 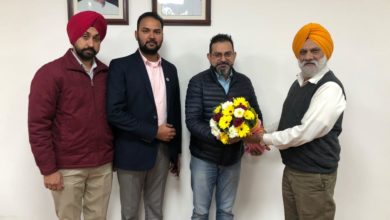 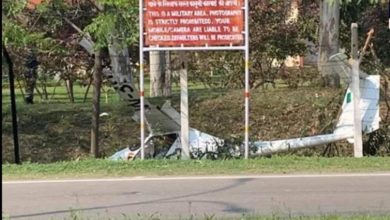 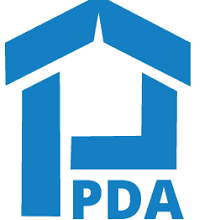