The Vice President, M. Venkaiah Naidu urged the HRD Ministry and all State Governments to organize visits of students to the Cellular Jail in Port Blair and other historical places associated with the freedom struggle.

The Vice President visited the Cellular Jail, including the solitary confinement cell occupied by Veer Savarkar, and paid his tributes at the martyrs’ column, to the valiant freedom fighters, who were subjected to inhuman treatment during their incarceration at the time of freedom struggle. 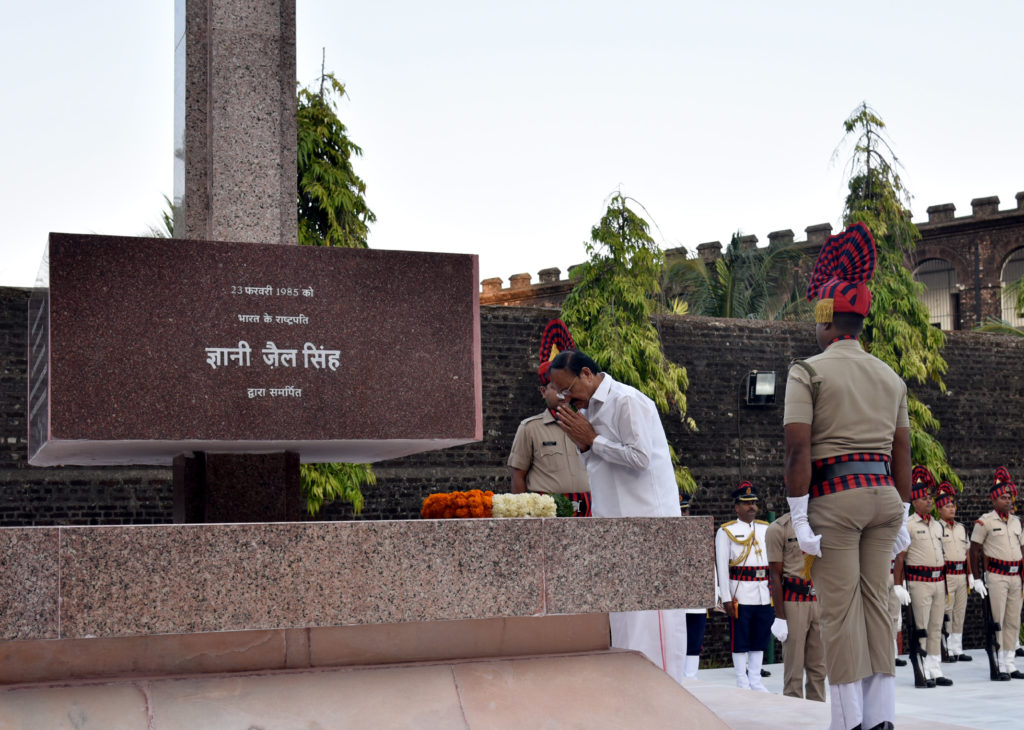 Naidu was accompanied by his spouse, Ushamma, his son, son-in-law, daughter, and grand-children.

He said that it (the Jail) was a stark reminder of the cruel and sadistic treatment meted to freedom fighters, who refused to abandon their love for the motherland. Fired by their patriotic passion and an iron resolve to free the country from an alien rule, the brave freedom fighters never gave up, he added.

Naidu said that the Cellular jail was a reminder of how hard-won and precious our freedom is.

Stating that the Jail was now a place of pilgrimage for all those who love the country and value freedom, the Vice President described it as a symbol of resistance to the ills of colonialism. 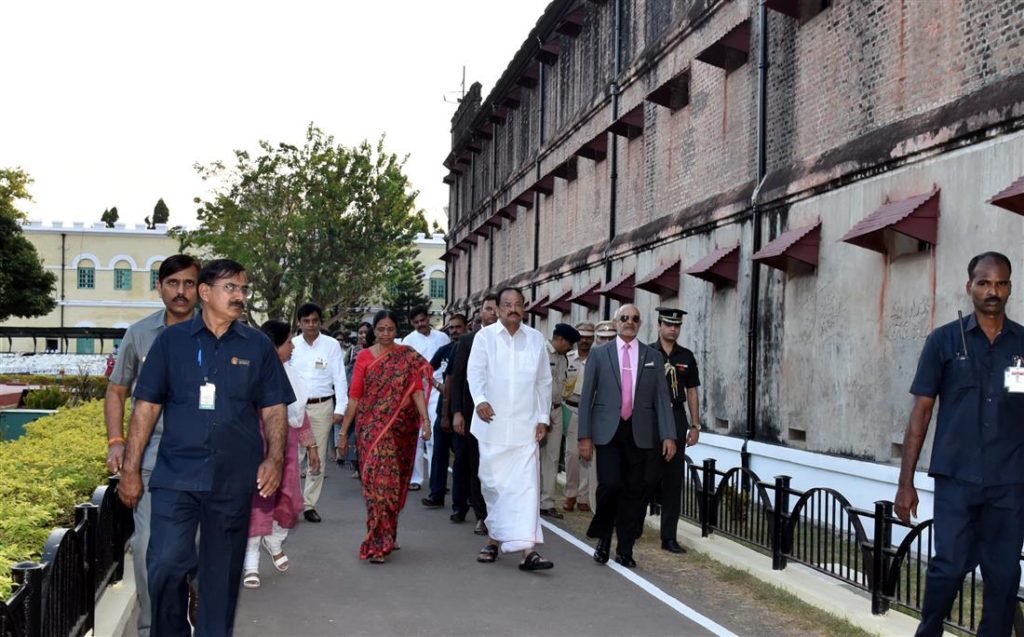 While reminding the younger generation of the countless stories of sacrifices made by our courageous freedom fighters, he expressed confidence that a visit to the Cellular Jail would inspire them to strive for the greater glory of the country and to always protect the unity and integrity of this great nation.

Completed in the year 1906, Cellular Jail, also known as ‘kala pani’ or the ‘black waters’, derived its name from the small, individual cells that housed prisoners. Of the three-pronged tactic of hunger, torture and isolation, it was the isolation from fellow beings that acted as the harshest of punishments to inmates.

Naidu said the purpose of solitary confinement was to demoralize freedom fighters. The jail, surrounded by hundreds of miles of ocean on all sides, provided little scope or hope for inmates to escape.

The Cellular Jail also houses the Eternal Flame and Martyrs’ Column as a tribute. Originally the jail was a massive three-storeyed structure with seven wings radiating from central fulcrum on which stood a watch tower. The jail could accommodate 690 inmates. 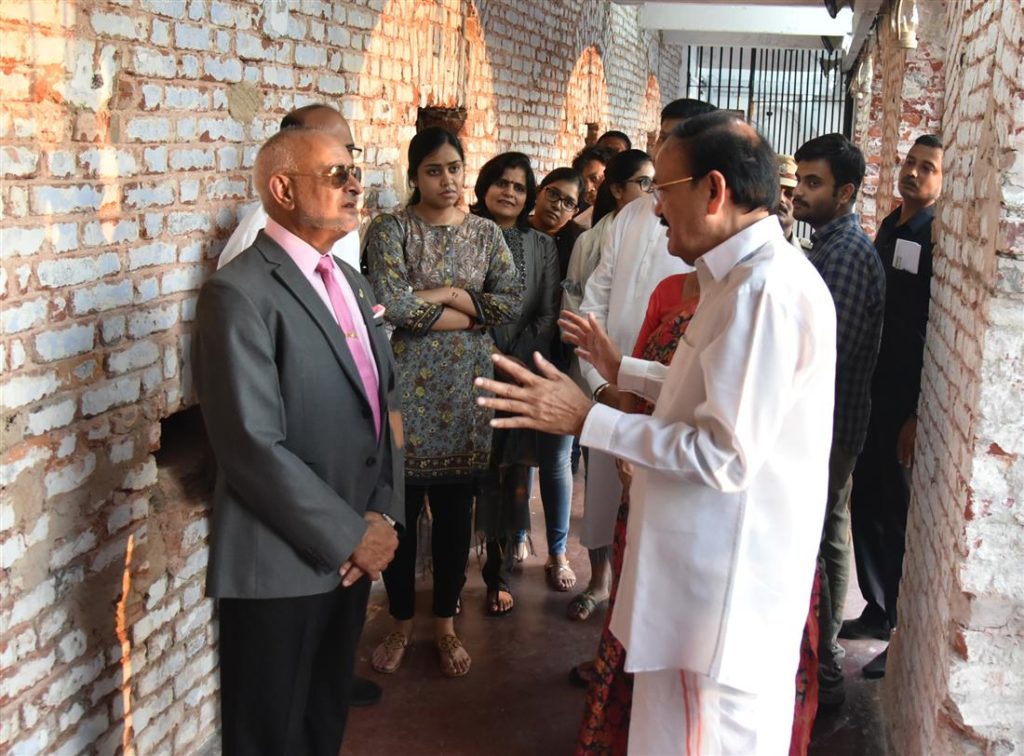 The jail holds many horrific stories of the suffering of the heroes of our struggle for independence, who were unjustly incarcerated in this jail. But this pre-Independence penal institution is also a symbol of the brave resistance put up by our freedom fighters against the tyranny, oppression and injustice of the foreign rule, the Vice President added in the FB post. 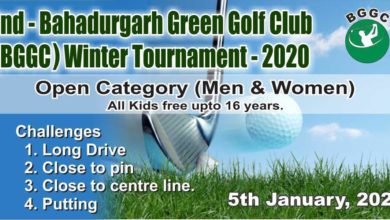 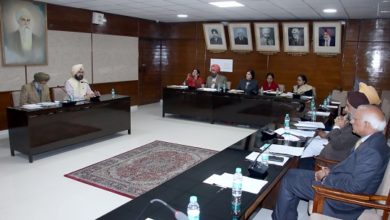 No playing of songs on New Year’s eve without payment of licence fee: HC

Rajpura Bathinda Railway electrification will see the light of the day

Now get Bank/ATM/Post office location through a mobile App