Patiala Corona update; cases increasing; active cases touched 849 figure. Out of these 142 cases, 66 reported from Patiala, 20 from Rajpura, 19 from nabha , 8 from Samana, and rest 36 from different villages of the district. In Patiala district 58 cases were detected in contact tracing / micro containment zones and rest 84 from flu corners with flu type symptoms.

Civil surgeon said that today three more areas of Patiala city have been cordoned off at Sodhi, two places and Micro Containment has been set up at Dumawali Street bringing the number of Micro Containment Zones in the district to 13 so far. 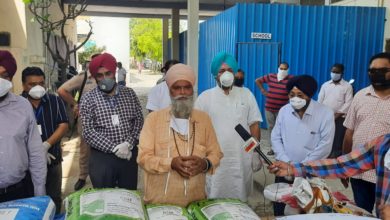 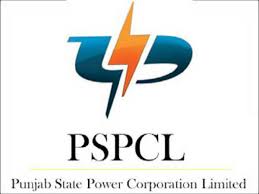 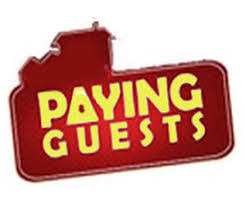 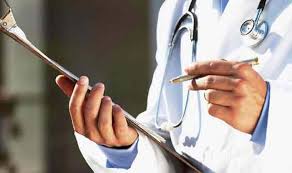 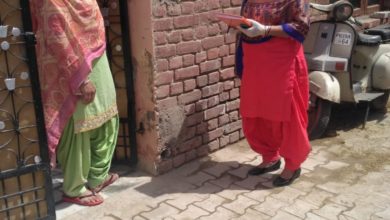 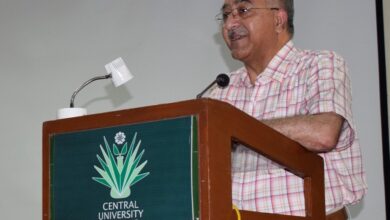 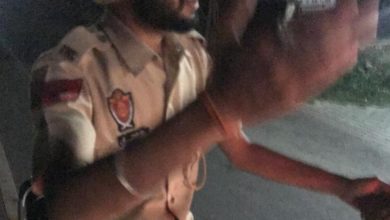 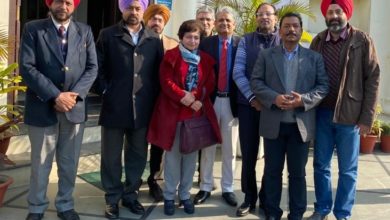 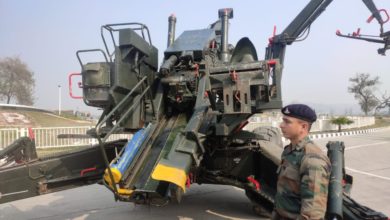 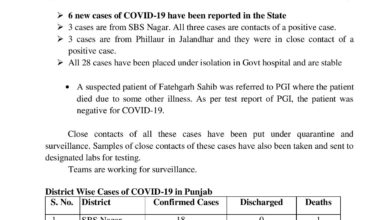 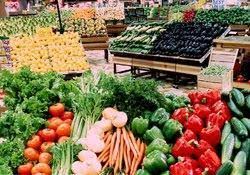