Patiala Corona update; spike in cases; more micro containment zones declared. Out of these 152 cases, 86 reported from Patiala, 8 from Rajpura, 32 from nabha , 6 from Samana, 3 from sanour and rest 17 from different villages of the district. In Patiala district 48 cases were detected in contact tracing / micro containment zones and rest 102 from flu corners with flu type symptoms.

As per civil surgeon one death is also reported. A 68 years old lady of karkhas mohalla died in a private hospital at Mohali. with this total deaths due to covid touches 48 figure. He said that in case of more positive cases from the area, micro containment has been installed at five more stations in the district. New micro containment zones were declared in Patiala districts atGuru Nanak Nagar gali number 13, Bajwa colony gali number 7, soodan street near TB hospital in Patiala. In Nabha, Ajit Nagar area and bank street declared as micro containment zone. 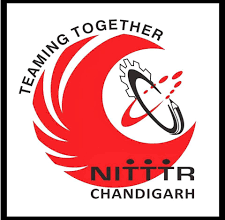 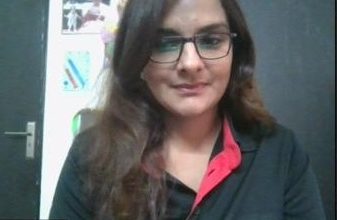 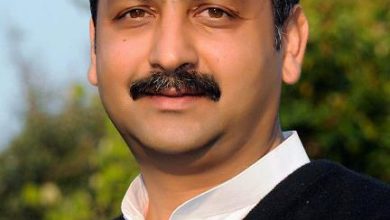 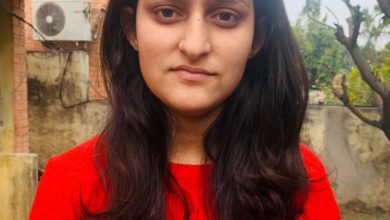 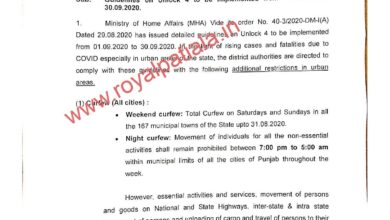 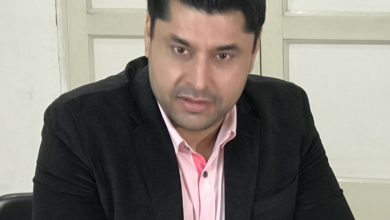 Lok Sabha to become paperless from next session: Speaker 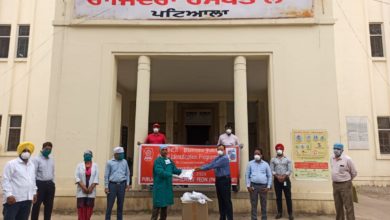 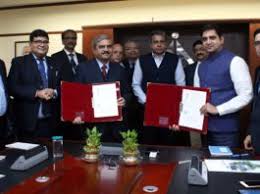 Measures to keep animals away from tracks; vulnerable locations identified-Railways 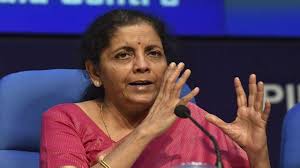