The third evening of the ‘Patiala Heritage Festival-2020’ being organized here today at the Qila Mubark courtesy Tourism and Cultural Affairs Department, Punjabi and the  District Administration with the assistance of the Indian National Trust for Rural Heritage and Development, turned out to be a memorable one for the art and music connoisseurs. The ‘Sitar Vaadan’ by Padmashri Ustad Shahid Parvez Khan completely held the audience spellbound while Padmashri Shovna Narayan mesmerized the audience with performance of ‘Kathak’. 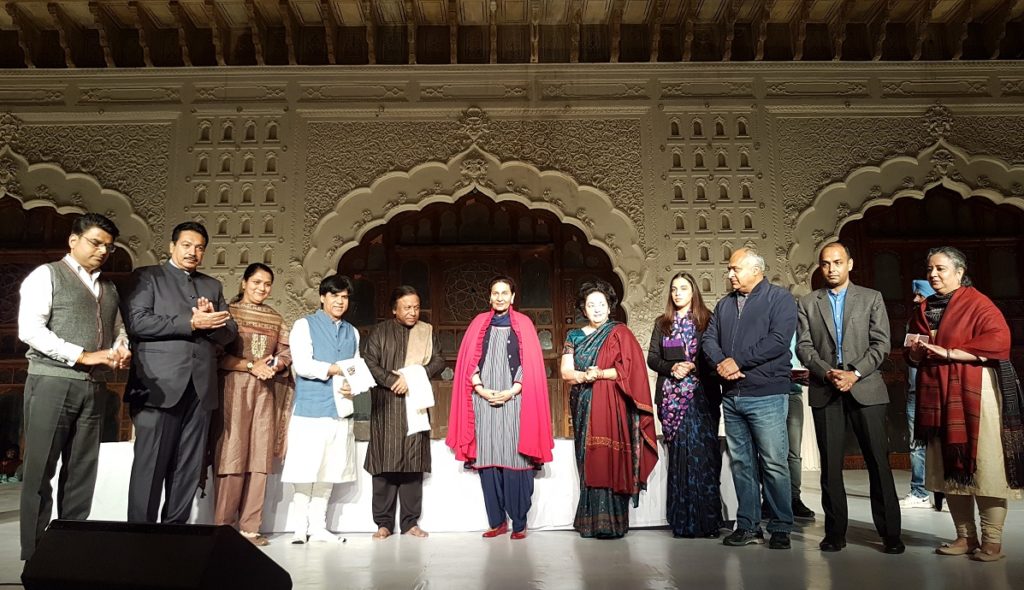 As the fingers of Ustad Shahid Parvez Khan touched the strings of Sitar and played ‘Raag Bhim Palasi’, the atmosphere reverberated with the thunderous applause by the audience. The able company of Pandit Mithilesh Kumar Jha, a disciple of Pandit Gopi Kant Jha, on Tabla added further colour to the already captivating performance. The perfect symphony of the classical music weaved magic at the audience. 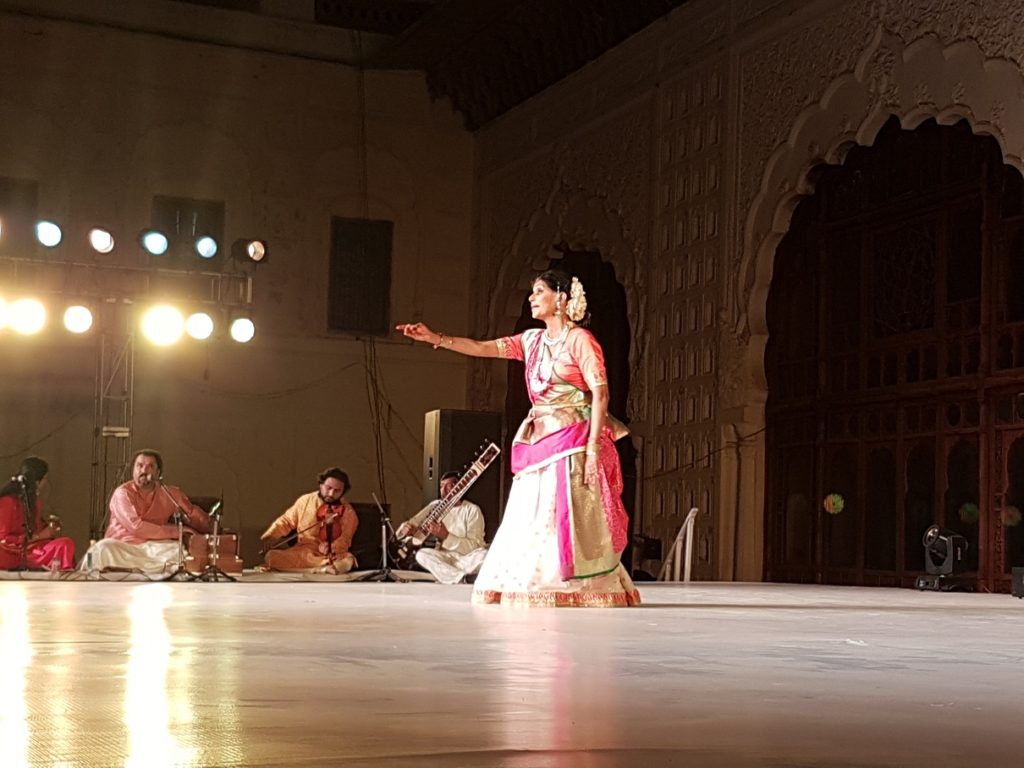 In her address on the occasion, Preneet Kaur said that owing to the untiring efforts of the Captain Amarinder Singh led Government, Patiala is emerging on the epicenter of tourism and would soon be the Tourism capital of Punjab. She also congratulated the Tourism Department and the District Administration on the success of the festival and exhorted the art as well as the Music lovers to throng the festival in large numbers. 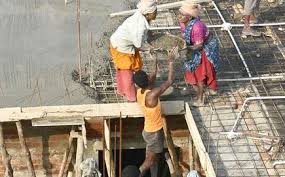 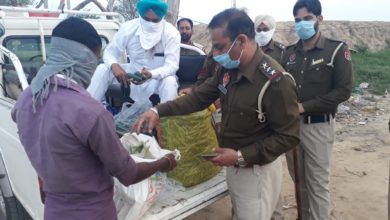 GNDU Examinations will start from dated May 3, 2019 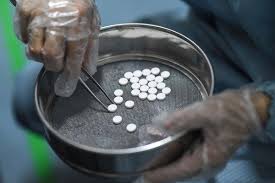 Workshop on Assessors Orientation Program organized by NAAC at GNDU 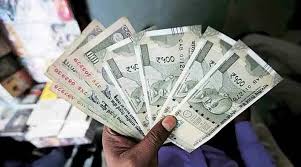