The election process for the selection of new executive body started on November 28, with the filing of nomination for the 11 member governing council.  For the 11 executive body posts 12 candidates filled their nomination papers. Vishal Rambani and Gurpreet Singh Chatha filled their paper for the post of President. No other candidate filled the form for the remaining  10 posts.

So, the returning officer Kuljit Singh retired District Publication Officer declared the election for the post of President. Today, on December 1, the polling starts at 9.30 AM.

Out of total 78 members who have voting rights, 76 member’s caste their votes. At 3.30 PM the returning officer Kuljit Singh with Surjit Singh Bhatti and Gurpartap Singh who assisted as Assistant returning officer declared the result of President.

The whole counting of votes process is video graphed. Later the returning officer gave away the certificates to the executive of Patiala Media Club and thanked its member for conducting the elections in peaceful and friendly atmosphere and congratulated the newly elected team and the whole members of Patiala Media Club 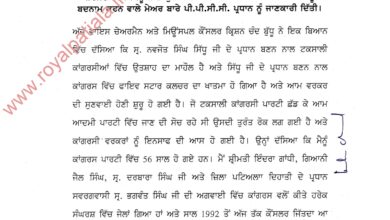 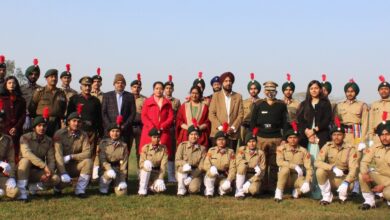 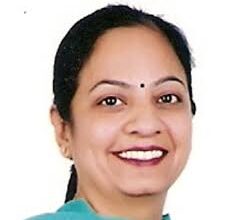 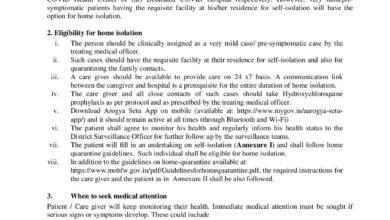 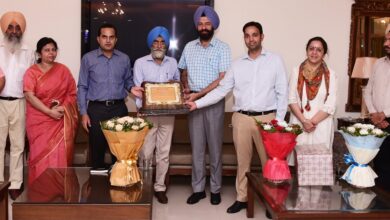 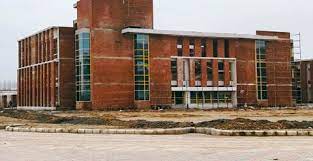 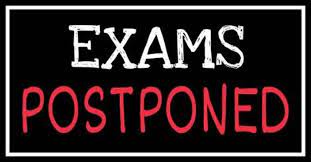 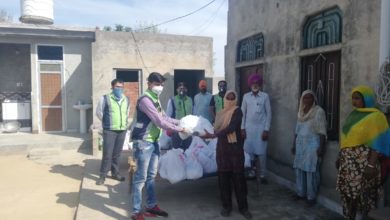 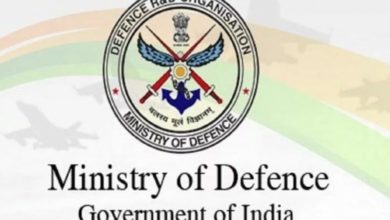 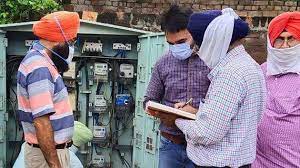 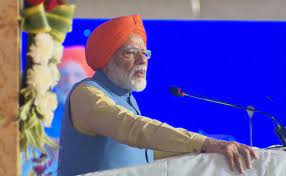 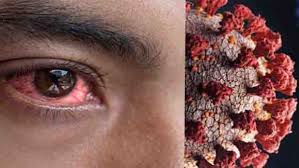