Once again Patiala police is able to crack a blind murder case of national-level hockey player Amrik Singh (32) and friend Simranjit Singh Happy (34), both employed with Punjab State Power Corporation Limited, in less than a week, which rocked the CM city.

Patiala police has zeroed in,in the killing of national level sports persons by another sportsperson-Manraj, a 19 year old gold medalist in a national shotgun shooting event.

The police have zeroed in on the prime suspects. National-level trap shooter Manraj Singh Sarao along with his father Amandeep Singh for killing national-level hockey player Amrik Singh (32) and friend Simranjit Singh Happy (34), both employed with Punjab State Power Corporation Limited, were shot dead with bullet injuries in the head on February 19 and they have been booked in the twin murder case.

Manraj, was undergoing training at the New Moti Bagh Gun Club in Maain village, near Patiala and had a promising career. He had recently bagged gold medal in a national shotgun shooting event and all of that at the age of 19. But little did he know that his target-shooting skills would lead him to a crime big enough to get tagged as an absconder and also get booked on murder charge.

Patiala Senior Superintendent of Police (SSP) Mandeep Singh Sidhu said “during the inspection of the crime spot, we observed that the victims were shot from a little over 10-m distance. The shots were perfectly executed to ensure that they had no chances of survival. The two suspects were identified from CCTV footage and eyewitness account.”

“The police are searching them and even raided the paying guest accommodations in Partap Nagar, but the two are not in Patiala now” said police official, who were investigating the twin murder case. 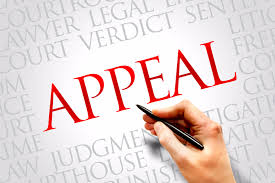 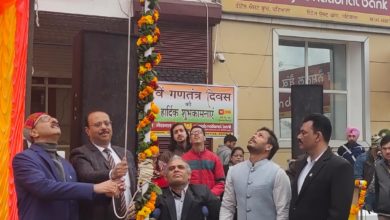 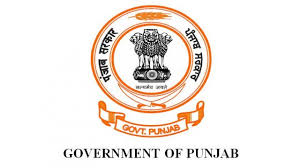 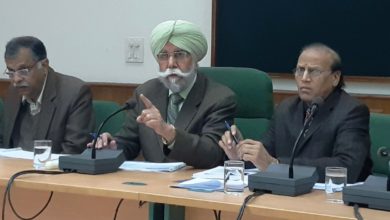 Top 10 Facts About Poverty in Georgia