A special exhibition bus of Tourism and Cultural Affairs department of Punjab Government has become centre of attraction among the pilgrims visiting here at Sultanpur Lodhi to pay their homage on the occasion of 550th Parkash Purab of Guru Nanak Dev ji. The devotees, with the help of free literature being distributed, were also being made aware of the history of holy city Sultanpur Lodhi and other religious monuments.

The special bus has been loaded with beautiful pictures of main religious and historical monuments of Punjab which included Darbar Sahib Amritsar, Ram Tirath Temple, Durgiana Temple along with an emotional photograph about Jallianwala Bagh incident. Besides the photographs, the department has also installed two LED screens where the pilgrims were being informed about these monuments with the help of short videos.

Harjinder Kaur, a pilgrim from Chohla Sahib (Tarntaran) said that after getting the information about religious places across the state, they become very curious to visit there and will surely pay our obeisance.

Imran, a tourist who was here along with his collegemates and teachers on a educational visit, said that it was great source of history about Punjab and they have received very valuable information about the historical places in the state.

Meanwhile, Additional Director Tourism department Lakhmir Singh informed that this special bus would remain stationed near the main pandaal, Guru Nanak Darbar, till November 15. He added that a huge number of pilgrims were visiting this bus. He said that the main motive of the department was to made the people, visiting Sultanpur Lodhi, aware of the rich cultural and religious heritage of Punjab to promote tourism sector in Punjab. 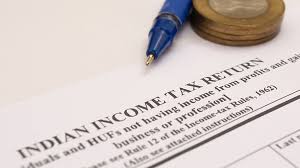 Changes-new income tax return forms; govt to notify by the end of this month 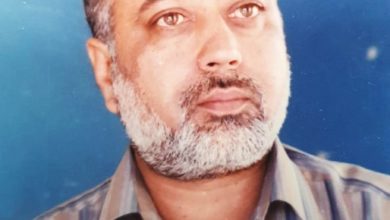 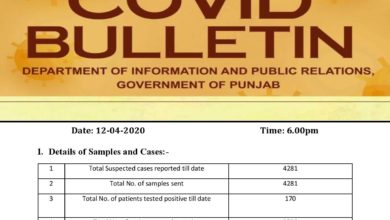 Crazy Metaldetectorshub: Lessons From The Pros