In order to celebrate road safety week, a public awareness road safety rally was organised by the students of Police DAV Public School. It was completely under the leadership of SSP Patiala Mandeep Singh Sidhu. Students of class 6th & 7th took part in this awareness rally.

The main aim behind this rally was to bring the awareness among the people regarding the importance of safety rules .At the beginning, the well known social worker Kaka Ram Verma   enlightened the students with the certain safety rules like using seat belt while driving four wheeler and helmet for two wheeler. Students reached out on the roads along with the placards depicting the safety rules.

They also shouted out the slogans to spread the awareness among the people. The rally proceeded through the thoroughfares of the town and culminated at the starting point. It was a successful event. 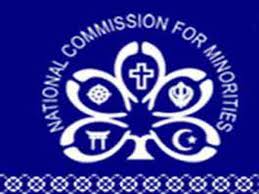 From SP to PHG ,Patiala cops get DGP’s disc