As per the directions of PSPCL CMD A.Venu Prasad  & Director Distribution Er. DIPS Grewal, Punjab State Power Corporation Limited has launched a massive campaign against the menace of  theft of electricity in the state.

Er. Pardeep Kumar Saini,  Chief Engineer  disclosed that   border Zone of PSPCL  has succeeded in detecting various cases of power theft and unauthorized use of electricity. Er.  Pardeep Kumar Saini,  also said that a massive electricity checking drive was conducted in  City, Suburban circles of  Amritsar, Taran Tarn  and Gurdaspur circles. Punjab State Power Corporation Limited have checked total 7246 connections out of which 428 cases of theft/UUE has been detected. An amount of 48.47 lacs has been charged to the defaulters consumers out of which Rs.  10.82 lacs have already been recovered. 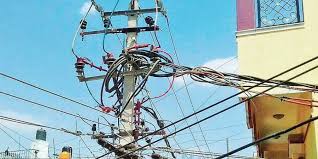 Power theft menace-428 consumers found stealing power in border zone: Saini. Er. Saini said that stern action will be taken against the consumer indulging in these sort of illegal activities.

What Is The Real Asian Mail Order Bride? 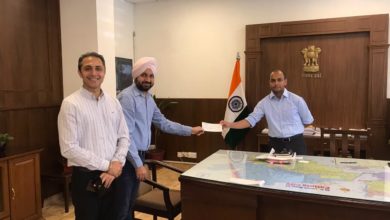 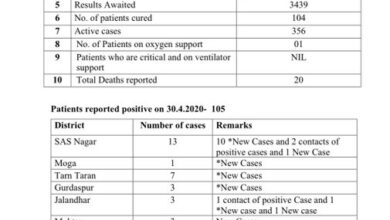 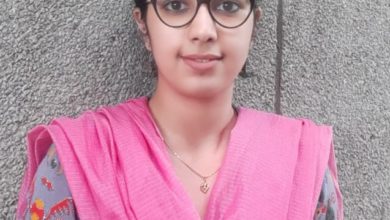 This inhuman human Act will always be remembered- Jasguneet 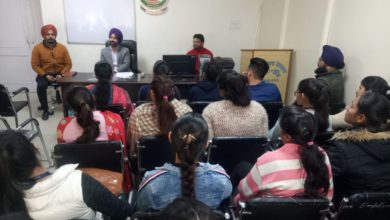 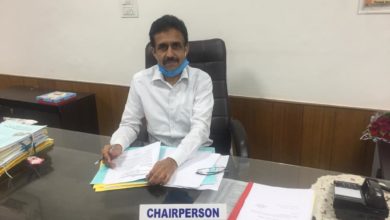 Considering Speedy Plans For What Is A Mail Order Bride 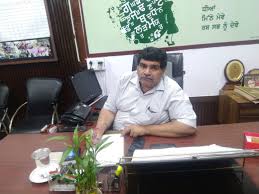 %usa sex guide% In Other Cultures.