Patiala- Preneet  Kaur, former Union Minister of State for External Affairs, Government of India and Ex-Member of Parliament(Lok Sabha) from Patiala launched the first copy of the book titled, “RISE AND DECLINE OF THE MUGHAL EMPIRE’’ in the Indian state of Punjab, authored by Dr.Jaswant Singh Puri ,DOCTOR OF LETTERS(HONORIS CAUSA) Awardee at a special function organized at New Moti Bagh Palace,Patiala.

She applauded the work done by Jaswant Singh Puri. She further said that “the booklet would serve as a guide to anyone interested to know the influence of the Moghul rulers and the British.” She praised the author Jaswant Singh Puri for showing a natural to reflect upon the days of the nineteenth century.She further praised the author for the pictures displayed in the book.

The  FOREWORD of the book is penned by Preneet Kaur. The book is published by an internationally acclaimed, The Writer’s Publication House,Ahmedabad,Gujarat.

Jaswant Singh Puri is a DEWAN family member of the erstwhile princely state of Patiala. 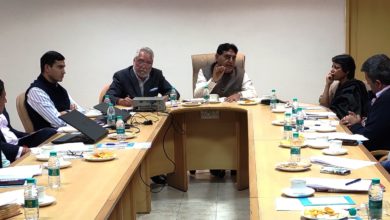 Whatever happened to the celeb couples uncovered by the Ashley Madison scandal?

The New Hot Or Not: Like Tinder, But Just For Fun 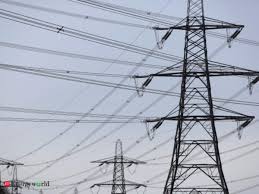 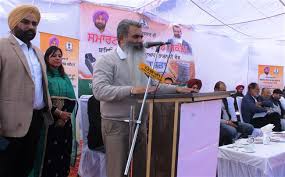