PSPCL may distribute its profit amongst its consumers by way of free, cheaper power

“Punjab government is going to announce free power and power tariff cut for the residents of Punjab. The government may offer 200 -300 units of free power to all the consumers of the state having 1 kW or less than that, connection. Presently 200 free power units scheme is available for 22 lacs consumers – around 17.75 lacs Scheduled Castes (SCs), 3.25 lacs Backward Class (BC),1.00 lac BPL and 38 freedom fighter category consumers. Now, the present government is planning to give 200-300 free units to all consumers, irrespective of its caste, category. By doing this, the powercom is going to add around 16 lacs more consumers in its free 200 unit’s category having 1 kW or less power connection. With this the total consumers who will be covered in this scheme, comes to around 38 lacs” said a PSPCL official, on the condition of anonymity.

“In another move, the newly formed government is going to reduce the power tariff for domestic consumers with monthly consumption of 100 units and 200 units, irrespective of load factor, by around 10-15 percent. The aggregate cost of units comes down to Rs 0.30-0.35 paise per unit” said a powercom official on the condition of anonymity.

“Recently PSPCL has registered a whooping Rs 1446 crores of profit and the state government is going to distribute the profit amongst its consumers by giving free 200 units to all consumers having 1kW of domestic connection and 10-15 percent rebate to domestic consumers having 100 and 200 units of consumption” said a PSPCL officer on the condition of anonymity.

Normally, the powercom will have to pass the benefit of current year profit to its consumers in its next year power tariff. But due to elections and costly power issue raised by the political parties, the government is not taking any chance and is going to pass the profit, this year itself.

“After assuming the charge of chief minister of Punjab Charanjit Singh and his cabinet colleagues in their first cabinet meeting deliberated to increase free electricity units from existing 200 units to 300 units under SC/BC/BPL domestic consumers. It asked the Additional Chief Secretary Power to bring the proposal in the next Cabinet to give relief to the poor and needy.

The Cabinet also deliberated to waive off the pending electricity bills of tubewells working under Rural Water Supply (RWS) schemes and also to provide free water supply in rural areas.” 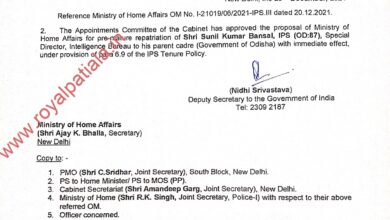 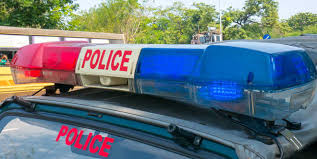 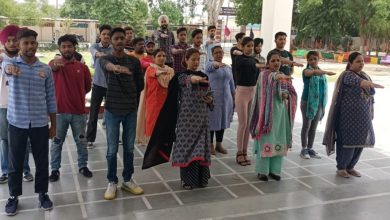 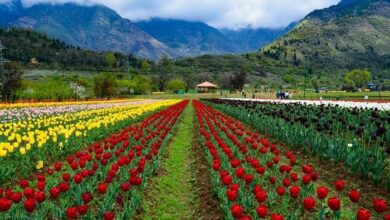 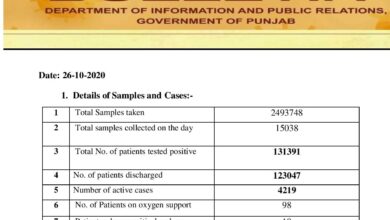 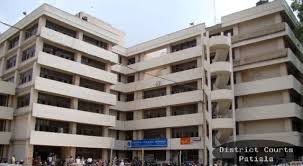 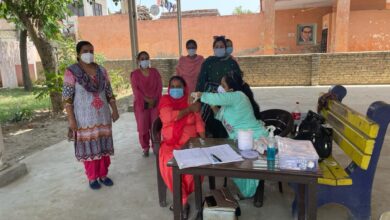 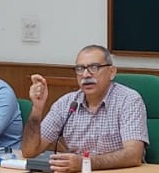 Patiala district administration to tighten noose around illegal activities; no one will be spared-DC 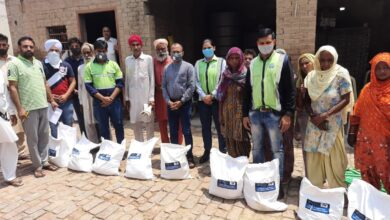 TSPL extends ration support to needy families in the community 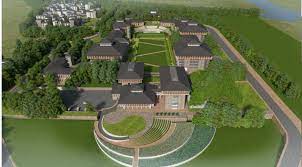 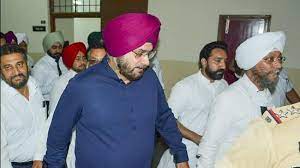 Has healthy Navjot Singh Sidhu turned sick after reaching jail? Medical board to examine him 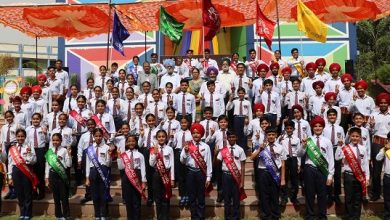 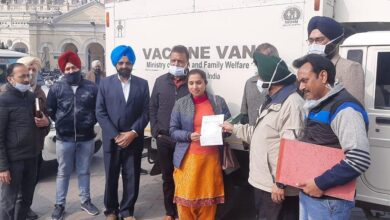 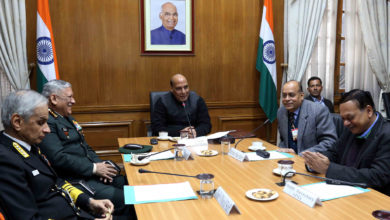 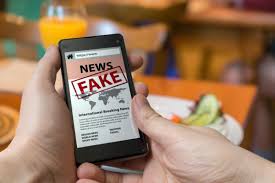