With a view to ensure better delivery of police services during the Covid 19 lockdown, the Punjab DGP Dinkar Gupta on Tuesday engaged with people eliciting their views and answering their queries during an hour long Feedback Session online, with over 1500 live viewers attending from across the state.

DGP answered over 50 different questions, during the Facebook session viewed by over 88500 viewers, asked by viewers from most districts of Punjab on various issues including online e-Pass system launched by Punjab Police, functioning of DIAL 112 Helpline, migrant labour issue, besides surveillance of curfew enforcement through Drones and supply of food, medicines and essential goods during curfew.

The session ‘How can the police support you better during the statewide COVID-19 curfew’ has already reached upto 2.5 lakh people with an engagement of more than 52000.

Mobilization of NCC cadets for assisting the Police in various curfew related duties, functioning of OPDs of Private Hospitals and Nursing Homes were other questions answered by the DGP.

In response to one concern, the DGP allayed any apprehension about the security of the shops and business establishments which were closed during curfew. 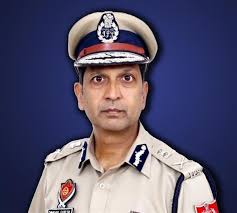 Expressing his gratitude to the people of the state for cooperating with the administration and the Police in enforcement of curfew by staying indoors, he also lauded the untiring efforts of the Punjab Police officers and men in working 24/7 on the roads and streets of the State for containing the spread of COVID-19 even at the risk of exposure to coronavirus.

Dinkar Gupta appealed to the people to be calm and patient and assured them that the government and the Police was committed to their health and welfare. He also appealed to the viewers to join the Punjab Police in its campaign against rumours and fake news called ‘FAKE DI KHAIR NAHIN’.

Process of delivery and distribution of food was being streamlined all across the state by working closely with the social and religious organizations as well as the Food and Supplies department of the State government, the DGP assured Jaspreet who raised her concern of food beign wasted by people.

Responding to complaint of  high-handedness by Moga Police, DGP categorically said the Punjab Police was adopting a zero tolerance policy as regards police behavior and conduct and all Punjab Police personnel had been directed to remain polite and courteous. Assuring Payal Dhawan of Ludhiana who raised the issue of difficulties being faced in connecting to  DIAL 112 Helpline due to the heavy rush of calls, the DGP highlighted the call taking capacity of DIAL 112 had already been ramped up from 32 to 83 and it was being augmented further also.

The Session was also aimed to boost and bolster the morale and confidence of the people in the Police, augment public support and their involvement in enforcement of the curfew.

Amongst the questions asked by viewers included whether such live session by the DGP Punjab would be conducted in the future also, besides a student asking the DGP about the probable date of opening of Schools in Punjab.

Another resident from Rajpura asked whether the de-addiction centres & OOAT centres were operational.

Paramjit Singh stated that DIAL 112 Helpline was providing very useful during curfew and they were getting their medicines by calling the Helpline.

Dhanwant Singh of Malerkotla asked what did the government and the police plan to do to ensure the smooth procurement of wheat crop. Vikramjit from Ludhiana requested that the morning Bus service should be started to facilitate the commuters. 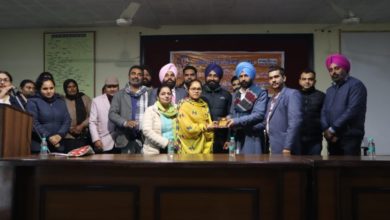 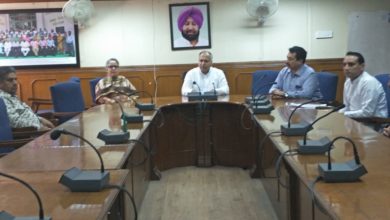 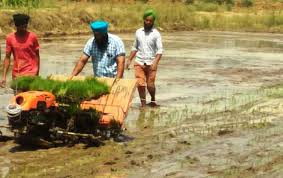 Subsidy upto 50% on machinery for paddy and maize cultivation; apply by May 10-Pannu 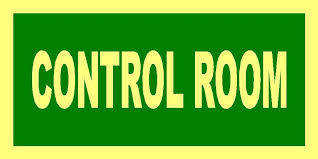 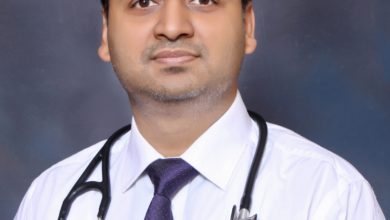 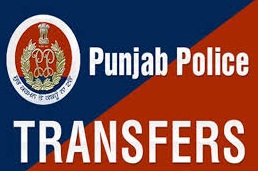