Punjab government has initiated the process to disinvest India’s largest caustic soda manufacturer Punjab Alkalies & Chemicals Limited (PACL) having its registered and head office at Chandigarh and has two manufacturing units viz. Unit I & II, both located at Nangal-Una Road, Naya Nangal, District Ropar, Punjab. Unit-I and II have a capacity of 100TPD and 200 TPD respectively. Both the units are co-located at the same site spread over an area of approximately 88.86 acres.

Directorate of Public Enterprises and Disinvestment of Department of Finance, Punjab is going to engage an advisor for disinvestment of Punjab Alkalies & Chemicals Limited (PACL), who will to undertake tasks relating to all aspects of the proposed disinvestment culminating into successful completion of the transaction.

The Punjab Cabinet on September, 16, 2019 decided to disinvest Punjab Alkalies and Chemicals Limited (PACL), a move which is expected to fill coffers of Punjab government.

Established in 1975, PACL is one of the largest caustic soda manufacturers in the country and has an aggregate capacity of 99000 TPA. PACL is engaged in manufacturing of caustic soda, liquid chlorine, Hydrochloric Acid, Sodium Hypochlorite and hydrogen gas..

The advisor job is to render advice and assistance to Government of Punjab on modalities of disinvestment and the timing’ to help in identification and selection of the intermediaries with proper Terms of Reference, to suggest measures to fetch optimum value; To advise on post-sale matters on a continuous basis, to ensure compliance of applicable regulatory requirements including obtaining statutory approvals and clearances, wherever necessary, and coordinating and monitoring the progress of the transaction until its completion.

Patiala doc at Ojas to present research paper in US 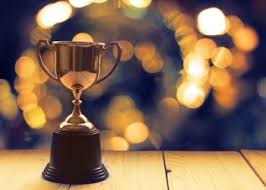 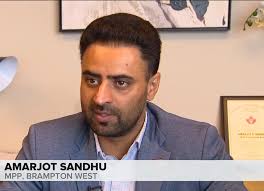 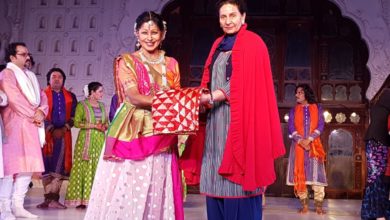 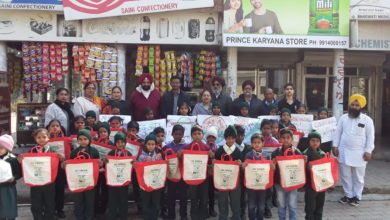 Did our Fling.com Review Earn the “Join” Rating?