Prof. B. S. Ghuman, vice-chancellor, Punjabi University, Patiala has been bestowed upon Punjab Rattna Award today by All India Conference of Intellectuals. AICOI is a think tank whose 40th conference was held at GGDSD College, Sector 32, Chandigarh where the coveted award was conferred upon Prof. Ghuman by Justice Rajesh Tandon, chairman, Law Commission, Uttra Khand. The coveted Award was given to him for the recognition of the distinguished services rendered by him to the society at large.

Distinguished Awardees were drawn from the various parts of the country for their respective states Rattna awards.  Prof. Ghuman while speaking on the theme of the conference namely Gender Imbalance : Role of Intellectuals, opined that four European countries, Iceland, Norway, Finland and Sweden have lowest gender inequality while on the other side in African and Asian countries have huge gender inequalities which are reported from time to time. 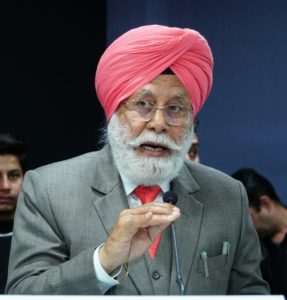 Punjabi university VC Prof. B.S. Ghuman awarded with Punjab Rattna Award by AICOI said education can play a pivotal role of equalizer and can become very powerful vehicle to reduce gender gap. He therefore suggested that girl education should be given top priority from school to university level so that we can fetch the handsome social and economic dividends. 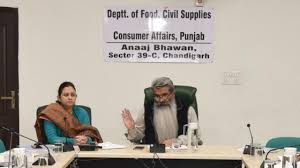 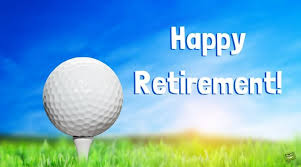 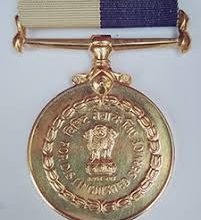 42 Signs a Girl Likes You 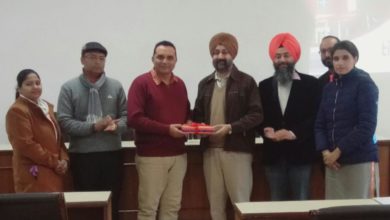 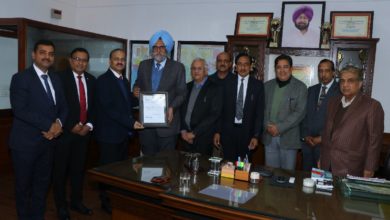