The President of India Ram Nath Kovind presented an award to Indian Railways as the best ministry for implementation of Swachhata action plan for 2018-19. Chairman, Railway Board Vinod Kumar Yadav received the award on behalf of the Indian Railways. The President of India Ram Nath Kovind also presented the best Swachh iconic Place award to the Chhatrapati Shivaji Maharaj Terminus (CST) Mumbai under the Swachh Bharat Mission initiative. The three best stations as per Cleanliness Ranking Survey for 2018 i.e. Jodhpur, Jaipur & Tirupati were also awarded.

Indian Railways placed all the required resources for swachhata and they are yielding results. The Minister for Railways, Commerce and Industries Piyush Goyal has perpetually been persuading all Railway officials to make cleanliness an organisational culture. Recently the Minister directed all Railway officials to observe a special 10 days cleanliness drive for trains and stations starting 2nd September, 2019. These perpetual drives are also monitored by uploading of selected photographs on E-Drishti and the Minister’s dashboard.

Such feedback from commuters’ is further used to promote cleanliness campaign of railways, which together is the biggest service provisioning public place in the country.  Indian Railways had spent about 3000 Crore Rupees on cleanliness drives on its various properties during 2018-19.

Vinod Kumar Yadav, Chairman, Railway Board regularly conducts meetings with General Managers of Zonal Railways via video conferencing to discuss Swacchata subject also. Today after the awards ceremony Yadav congratulated all the General Managers and DRMs for the recognition that they have brought to Indian Railways as the best Ministry in Swachh Mohatsav Awards. Yadav also discussed with them measures to further improve cleanliness on the trains and stations. 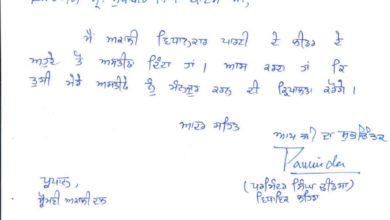 Dhindsa’s-father take precedence, son followed his footsteps; 2020 started with a bang for SAD 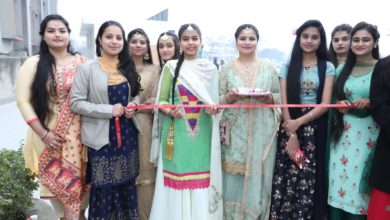 Pukhraj is Mr and Nikita is Ms. Xaviers International

Karwa Chauth-Elite Club members got together for Mehandi

Women are the Real Architects of Society-Dr Tajinder Kaur 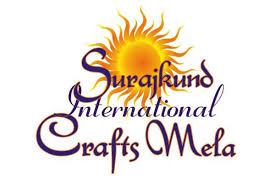 Taste the Punjabi flavor of the year with Golgappe; a comedy film with lots of flavors to savor 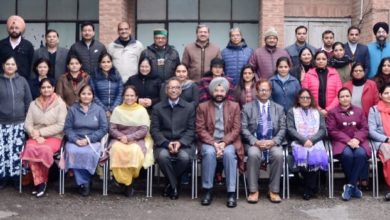