As part of Swachhta Pakhwara, a massive Shramdaan was carried out by Railways throughout Indian Railway premises.

Charitable Organizations like SNCF and others also participated in Shramdaan. A Swachhta pledge and a pledge of curbing single use plastic was administered to all present.

Cloth bags to be used as replacement to plastic bags were also distributed to passengers and stall owners.

In South, the Southern Railway organised ‘Swachhta Pakhwada’ in several railway stations, a massive push to keep the railway stations and coaches clean,in the city on Wednesday.

The special drive comes in the wake of a direction from the Ministry of Railways through the railway board’s letter dated September 2 for observing ‘Swachhta Pakhwada’ through the month of September, said an official.

To commemorate the 150th Birth Anniversary of Mahatma Gandhi, Western Railway has also planned a massive cleanliness drive at all stations in the month of September 2019. A Special cleanliness drive “Swachchta Hi Sewa” Pakhwada is being observed from 16th September to 30th September 2019 over Indian Railways with a view to ensure visible and tangible improvement in cleanliness at all its premises like stations, trains, offices, colonies, workshops, maintenance, depots, hospitals and others. Swachchata pledge was taken by railway officers and staff of WR Head quarter at Churchgate which was administered by V. K. Tripathi -Add. General Manager of Western Railway.

The railways would be organising another cleanliness drive on October 2. 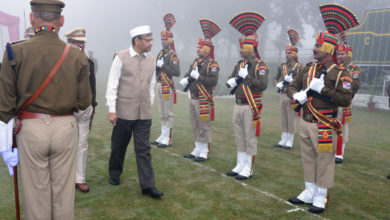 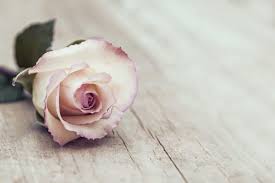 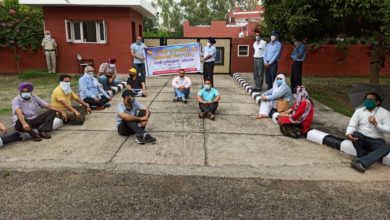 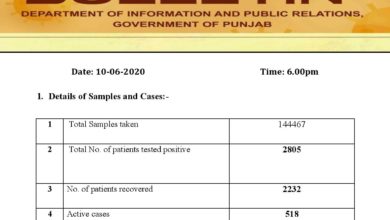 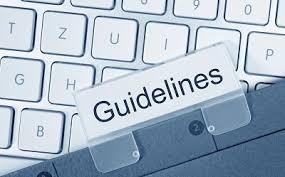 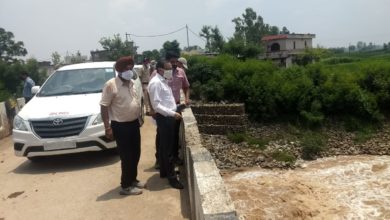 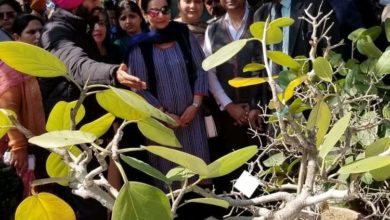 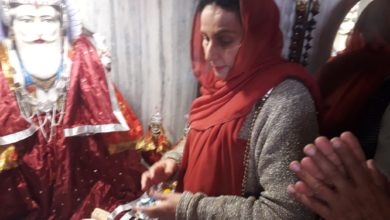 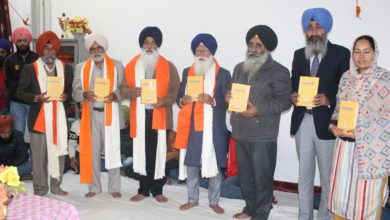 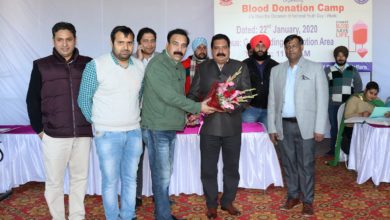 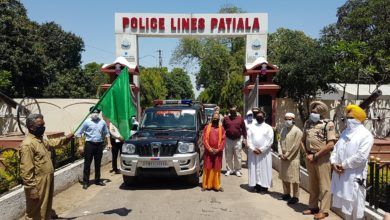