Recover dues from commercial establishments along highways-Minister to PWD officials

Taking the matter seriously,  Harbhajan Singh ETO while reviewing the work of the Public Works Department here today, expressed grave concern over the loss of revenue as many business establishments have not taken approval for the access route and those who have taken the approval have not paid the due fees. He directed the field officers to prepare and execute time bound action plan for these recoveries and warned them that  if any official is found to be negligent in this regard then strict action will be taken.

The PWD Minister ordered the Forest, Power and Sewerage Board officials to  remove the electricity poles and remove the obstacles for the smooth execution of ongoing projects of the PWD so that the construction works can be completed quickly. He instructed the concerned supervising engineers to complete the entire work on time.

Recover dues from commercial establishments along highways-Minister to PWD officials. He also ordered the officials to perform their duties diligently and fulfil the set targets as per norms and quality standards. He also instructed all the Superintending Engineers to properly prepare the records of the work under their jurisdiction. 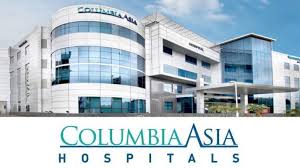 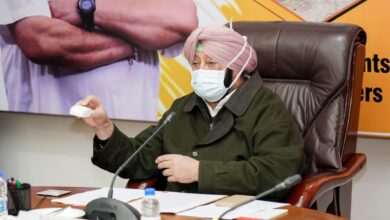 PSPCL added another feather in its cap; CM rolls out smart meters for its consumers 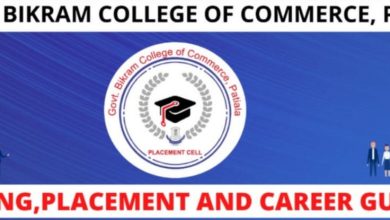 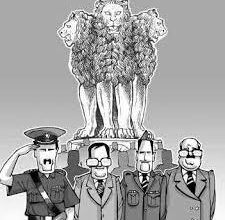 Voters to decide the fate of bureaucrats contesting elections; IAS,IPS,CE,DETC etc in fray 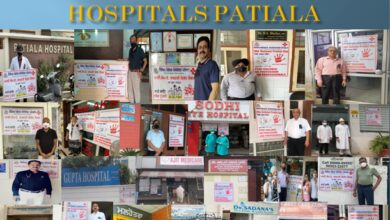 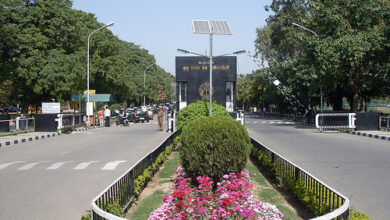 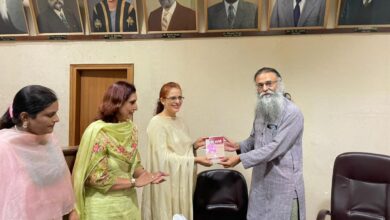 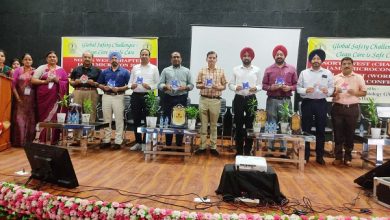 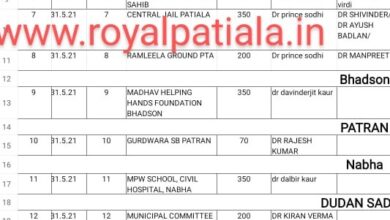 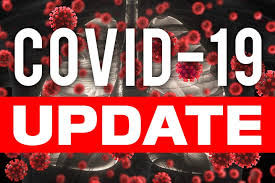 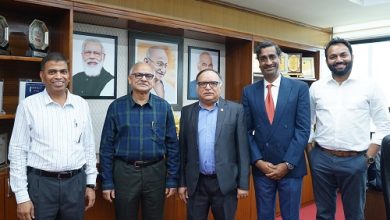 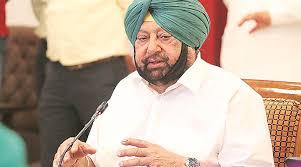 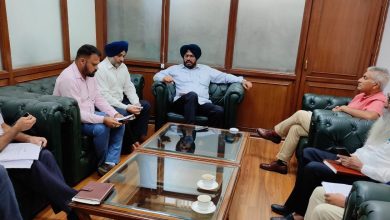