“The National Green Tribunal has imposed a fine of Rs 2000 cr on the Punjab government for not handling waste properly. The government must file a review petition with the National Green Tribunal (NGT), but, if, the state Government fails to get any relief or not able to get any rebate from the Tribunal, then the Punjab Government is forced to pay this hefty fine from the state exchequer which is being filled by the taxes levied on general public and that is a public fund” said Sanjeev Sharma Bittu, Mayor, Patiala.

The mayor said that the big projects which could not be completed by the state, district or corporation level officials are actually directly responsible for this fine. The mayor requested the Punjab government and the chief minister Bhagwant Mann to investigate this lapse and make officers accountable for this lapse and set an example by collecting this amount of fine from the responsible officials so that in future every officer will not show negligence in any time bound, important developmental projects. 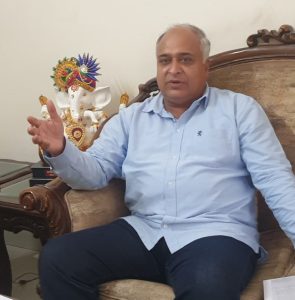 Mayor Sanjeev Sharma Bittu said in a press conference called at his official residence on Friday gave an examples of irresponsible behavior of the officers due to which the state is under 2000 crore fine. He  said that during the year 2011 Patiala Municipal Corporation was given the responsibility of setting up a solid waste management plant.On government orders, the corporation had acquired 20.33 acres of panchayat land of the nearby Dudhdar village on lease at the rate of Rs. 10 lakh per annum, but due to technical reasons, the tender for the solid waste management plant could not be opened. At that time, no action was taken by the local bodies department against the officials responsible for faulty tender, due to which the tender of this important project failed. After this, the new government prepared a project to set up this project in Mohali. A joint tender of Patiala and GAMADA was issued on August 3, 2018, but it also failed to yield any effective results.

Mayor said that for the first time in April 2011, the tender of Solid Waste Management Plant could not be completed due to technical reasons, and then the second time it was re issued in September 2016 and this time too this tender was a again cancelled due to technical reasons. Under the Solid Waste Rule 2016, the Patiala Municipal Corporation had to ensure door-to-door collection of waste. The collected waste should be separated into dry and wet. Even two years after the notification was issued in 2016, solid waste management plants could not be established in either Patiala or Mohali. The only result of the decisions not taken on time is that today the National Green Tribunal has imposed a heavy fine of 2 thousand crore rupees on Punjab. Now, the Punjab government will recover this fine from the three crore people of Punjab, in one way of the other.

Recover Rs 2000 crore fine money from bureaucrats, technocrats, officials responsible for this lapse-Bittu. He further added that ,they have set up remediation plants at the main dumping ground, semi-underground bins, compost pits, public awareness campaigns and material recovery facility centers to handle wet and dry waste, along with door-to-door collection. Delay in dairy shifting is also an important example in the negligent working of the bureaucrats, technocrats. 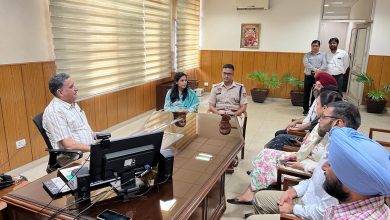 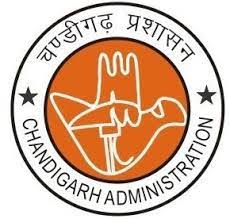 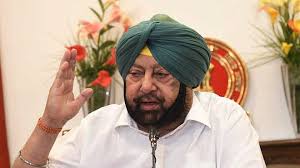 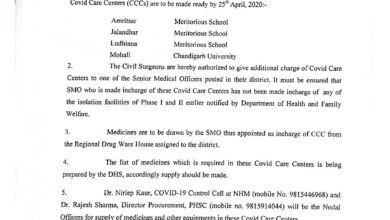 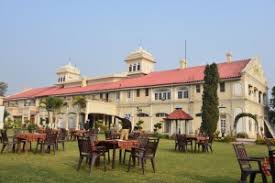 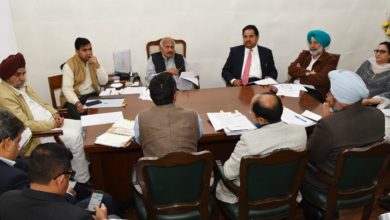 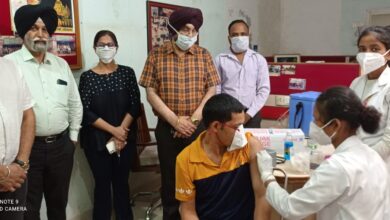 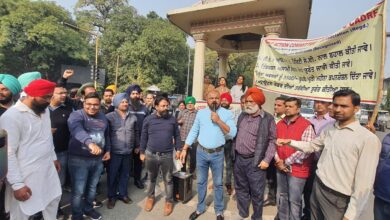 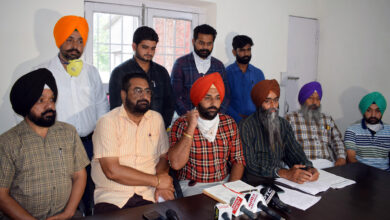 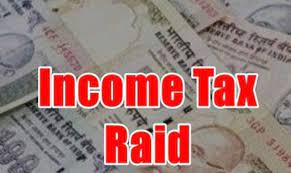 Mammoth IT raid on importer and trader of laptops, mobile phones and peripheral parts 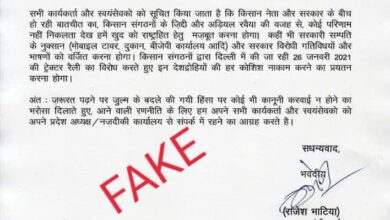 I had not issue any letter; please ignore this- urges BJP leader to farmers 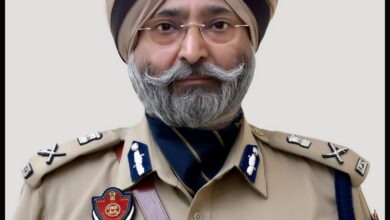 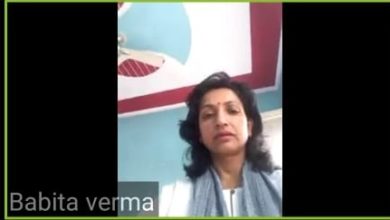 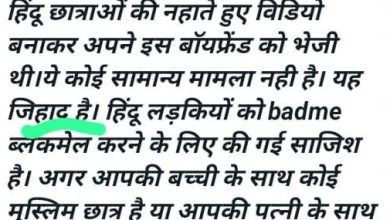 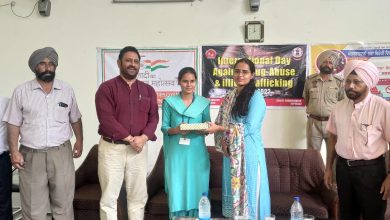 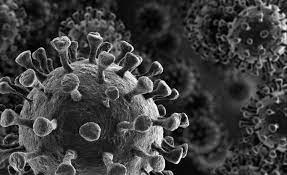 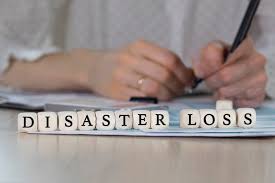 Big decision; compensation of Rs.10 lakhs to all Postal employees