Trashing  all alleged charges levelled against him  as atrocious and bizarre, the Punjab Food and  Civil Supplies Minister Bharat Bhushan Ashu on Sunday stated that tainted DSP Sekhon was trying to rake up an 30 years old case for political reasons in which he was duly exonerated by the Court only after due legal process.

In a press statement issued here, Ashu while referring to cases highlighted by the suspended DSP categorically said that the bunch of lies proffered by the tainted DSP were nothing but a desperate attempt to malign his political image.

A tainted police officer has now come up with a concoted story with no iota of truth in it, Ashu said adding that the timing of the so called ‘revelations’ in itself reveal about the end purpose he wants to achieve. 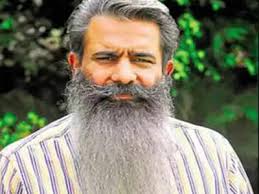 Ashu categorically said that nobody is above the law and a police officer who has been time and again suspended for his public misconduct cannot shield behind this smokescreen he is trying to build with falsehood and vilification.

Expressing his angst, the Minister said it was beneath my dignity to even reply to these shameful lies. It was shameful that one of my family member’s name is being dragged into this who incidentally is no more. My uncle had died a natural death, Ashu added.

My life is open to scrutiny, Ashu further said adding that he had been exonerated only after due legal processes had been exhausted.

Taking strong exception to a suspended DSP going around making false allegations, Ashu said if there is something he wants to say he should approach the courts who are duly competent to decide these matters.

Reiterating his personal and constitutional duty to serve the interests of public, Ashu said nothing would ever deter him from fighting for the welfare and trust of people of Punjab. 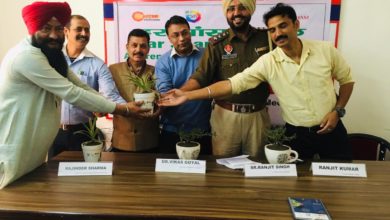 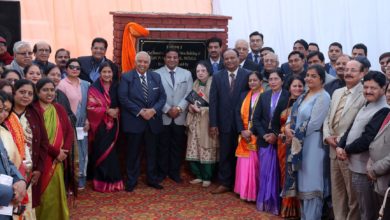 Now get Bank/ATM/Post office location through a mobile App 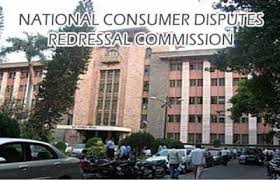 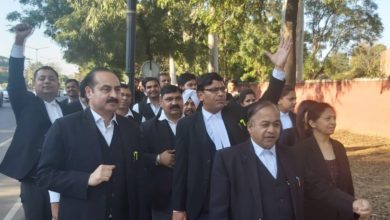 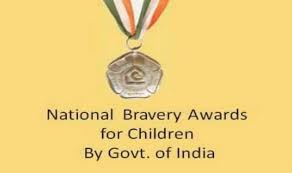