“Multilingualism is a huge asset in the global world of ours, which can go a long way in building the bridges across the nations, ethnicities, races, religions, particularly in the strife-torn world of today”, said Prof S S Behl, Dean, Academic Affairs of Guru Nanak Dev University at the inaugural session of the Information Seminar of Goethe Institute. The Seminar entitled “Professions in Demand in Germany” was organised by the Department of Foreign Languages of the Guru Nanak Dev University.

Emphasising the growing importance of the foreign languages in our times, Prof. Behl said that knowledge of a language opens new vistas for the learners as language learning encompasses not only the phonetic, morphological, lexical, syntactic aspects, but also the culture, traditions, conventions, rituals etc associated with the community of the particular language. Tracing the history of the genesis of the languages, he added that the human civilisations in this universe had undergone revolutionary transformation in all the spheres ever since the discovery of a language nearly 70 000 years ago by the Homo-sapiens. He concluded his inaugural address by exhorting the younger generations to not only to transcend the barriers of the languages in order to move ahead in their respective domains, but also with the aim of bringing mankind closer to each other. 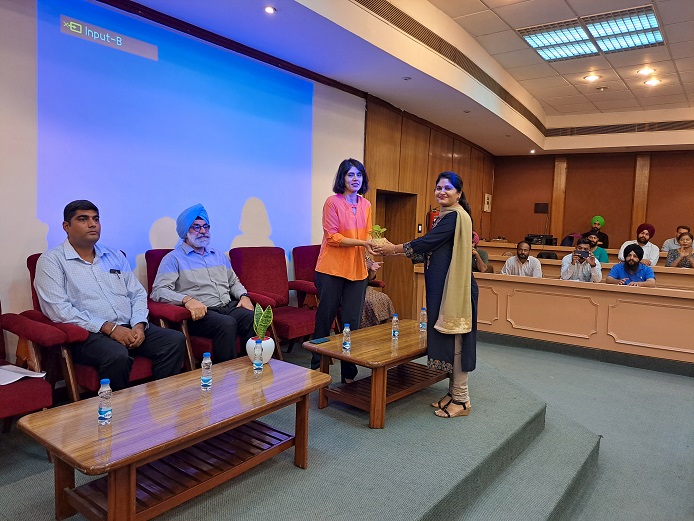 Sonali Sahgal, Project manager, Network Extension, Goethe Institute, New Delhi delivered a PPT presentation on the topic. Making the audience aware about the multiplicity of available avenue in Germany, she shed light on the opportunities in the domain of education, doctoral & post-doctoral research apart from the employment point of view for the younger generations. Highlighting the fact that Germany is the sole country in the world, where education is absolutely free of cost even for the foreign students, she asked them to derive an optimum advantage of this rarest of the rare opportunity and explore avenues in their respective domains. Later Sonali Sahgal & Mohita Miglani, Project manager, Educational Services, GI interacted with the audience comprising faculty members, research scholars, students, professionals from various domains & responded satisfactorily to their queries.

Seminar on Professions in Demand in Germany organized by GNDU Department of Foreign Languages. Dr. Amit Chopra, Assistant Placement Officer, GNDU spoke about the weightage added to one’s biodata, if one possesses adequate knowledge of any foreign language. Dr Kunwar Vijay Pratap Singh MLA, who himself is a scholar & a polyglot, also graced the occasion. In his concluding remarks, he too underlined the ever growing significance of the multilingualism in the contemporary times, but at the same time he cautioned against ignoring one’s own language. Earlier Dr Mohan Kumar, HOD briefed the audience about the genesis of this event, which, he said, is in pursuant to the MoU signed between GNDU & the GI in May 2022. And more such events are in the offing, he added. Many faculty members like Prof. P S Sharma(retd), Prof Dalbir Singh, Deptt of Sanskrit. Prof Amarjit Singh, centre on Guru Granth Sahib Studies, Dr Sunita Sharma, head, Deptt of Hindi & many others graced the occasion. 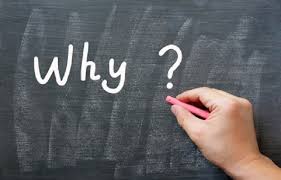 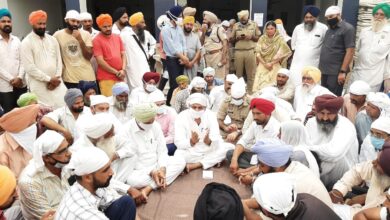 Strict action against those involved in Jaulian Gurdwara fire incident-Singla 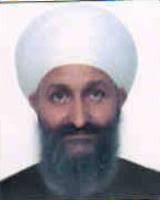 Bhagwant Mann amongst top 15 Star campaigners for AAP in Delhi 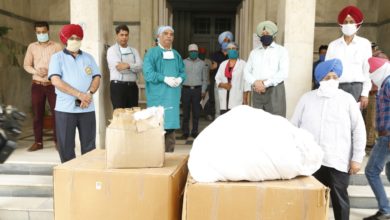 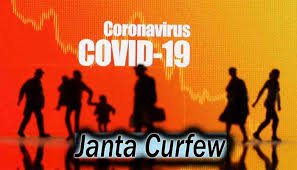 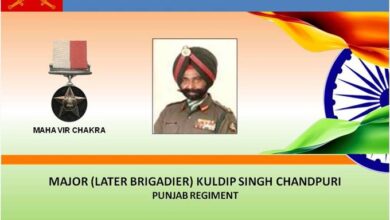 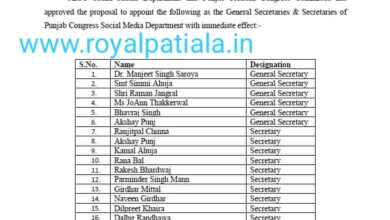 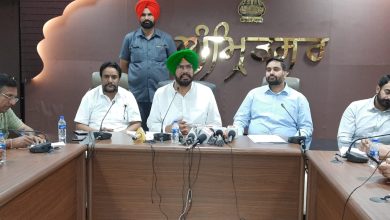 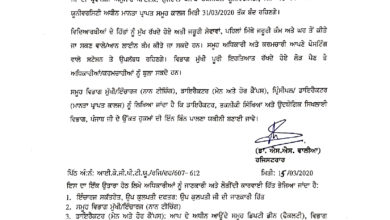 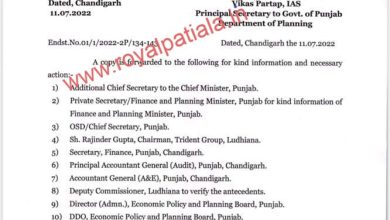 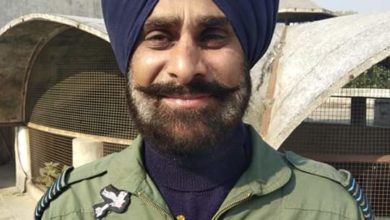 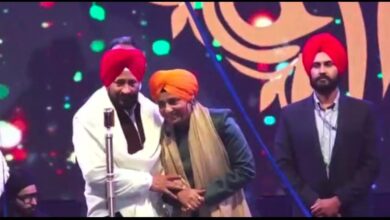