In a commendable gesture a doctor at Shalby Hospital, Mohali with the help of his elder brother have partially funded the cochlear implant surgeries for two children.

Dr Dhiraj Gurvinder Singh an ENT surgeon with the help from his brother, Jasbir Singh Dhiraj, who is a software engineer in US, have arranged half of the surgery cost for two kids.

Talking to media during a press conference at Shalby Hospital on Monday, Dr Dhiraj Gurvinder Singh said that due to high cost of cochlear implant the kids from poor families are often remained deprived of this facility.

“Me and my brother just want to help these poor kids whose families in the lack of money can not go for implant,” he asserted.

Post cochlear implant surgery, the kids are able to listen normally after 2-week. Afterward they start speaking with training from speech specialist and able to live a normal life, informed Dr Singh.

Dr AK Lahri , who is among one of the first cochlear implant surgeon in India said, “ Congenital deafness has an incidence of around 1 to 2 in thousand new born babies. For such children early cochlear implantation is the only solution which can give the child near normal or normal hearing.”

We want to identify the problem as early as possible among new born babies so that they can underdo Cochlear implant surgery, said Dr Lahiri adding the speech therapy is started after the surgery so that the babies could start leaning speech process also which is not developed in these children. 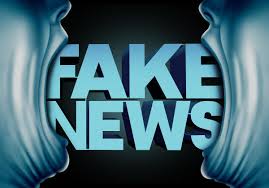 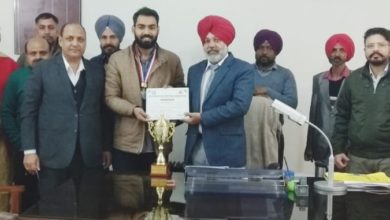 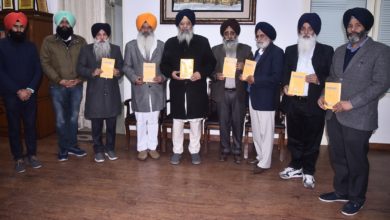 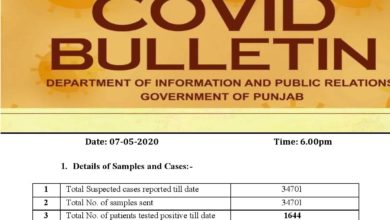 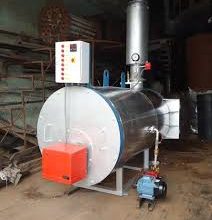