The reshuffle comes a month after a group of 23 party leaders, in a stunning act of revolt, wrote a letter to Sonia Gandhi calling for an overhaul of the party, internal elections and a “full-time, visible leadership”.The dissent letter was seen to be a indirect attack on the Gandhis, especially Rahul Gandhi, who quit as president last year over the Congress’s election defeat. 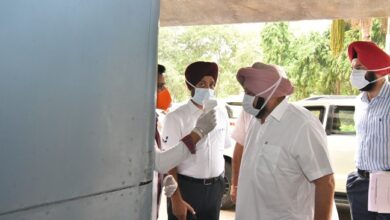 Arthiyas’ registration in Punjab on PFMS takes off 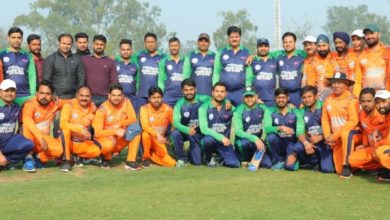 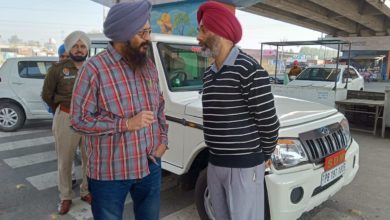 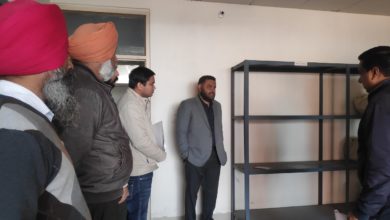 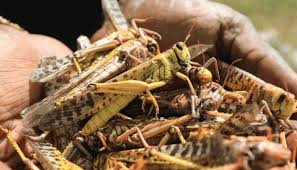 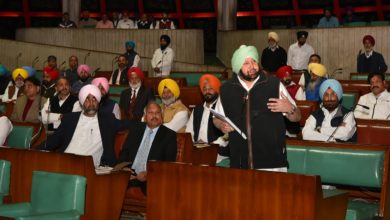