Jagdeep started his film career as a child artist extra in B. R. Chopra’s Afsana, then went on to do films as a child artist in films like Ab Dilli Door Nahin, K. A. Abbas’s Munna, Guru Dutt’s Aar Paar, Bimal Roy’s Do Bigha Zamin and AVM’s Hum Panchi Ek Dal Ke. After Hum Panchi Ek Dal Ke, he received various accolades and high praise for his roles. He established himself as a comedian since the movie Brahmachari. 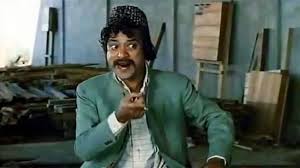 Along with Bollywood actor Jaaved Jaaferi and Television Producer/Director Naved Jafri, Jagdeep has one more daughter (Muskaan Jafri) from his second wife Nazima. Naved and Javed were hosts of the original and trend-setting dance show Boogie Woogie.

He is the 5th bollywood icon to have died in under 3 months after Rishi Kapoor, Irrfan Khan, Sushant Singh Rajput & Saroj Khan.

The Greatest Guide To Squirt Mobile 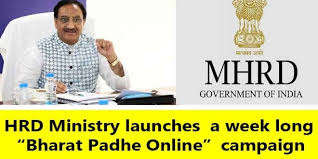 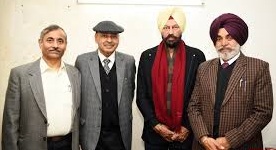 National Seminar by UCCM at GKU 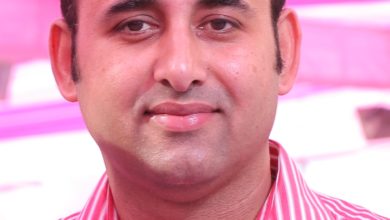 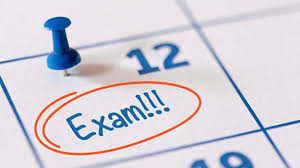