The heritage sites of Bathinda to be preserved – Chief Minister

Punjab Chief Minister Captain Amarinder Singh said that the state government was committed for protection of Bathinda’s heritage sites by all means.

Responding to a query from a Punjabi living in Canada, Chief Minister Capt Amarinder Singh said that Bathinda district was also his home district as his native village Meharaj falls in this district. Replying to a query, he assured that the state government would explore the possibility of preserving the thermal chimneys of Bathinda as the identity of Bathinda and how they would be preserved so that future generations would know the identity of thermal city Bathinda.

Referring to the historic fort of Bathinda, Chief Minister Capt Amarinder Singh said that it was being looked after by the Archaeological Survey of India. He said that other historically important buildings and places of the city would also be preserved so that our next generation would be connected with their roots.

Similarly, in response to a query from Raman Sidhu, another youth from Bathinda district, Punjab Chief Minister Capt Amarinder Singh extended the deadline for applying for mini bus permits to July 15.

The last date for submitting the applications under the scheme, aimed at breaking the monopoly of the existing bus operators while also providing employment opportunity for jobless youth, was June 30. The state government has invited applications for permits to cover more than 1400 rural routes.

It may be mentioned here that the Chief Minister answers the queries of the people of Punjab every week through Facebook Live. 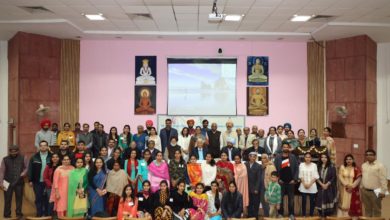 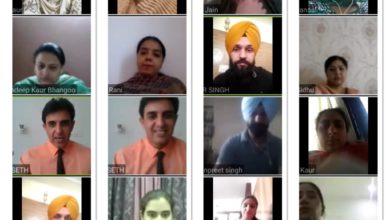 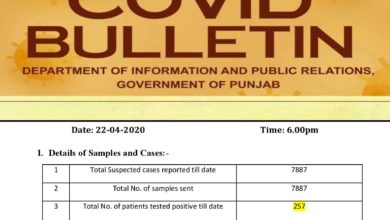 Covid-19 updates; on one side its fine day for Punjab; another side it didn’t spare a 6 months old 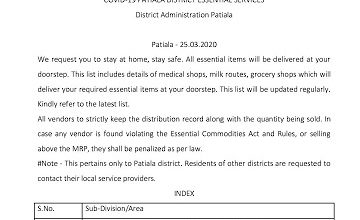 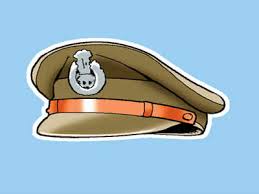 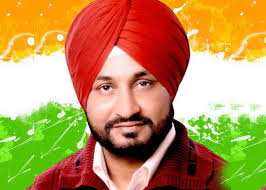