The nomination of Dr. Raj Bahadur , Vice Chancellor, Baba Farid University of Health Science, Faridkot, and Dr. Girish Sahni  from the Punjab Medical Council as members of National Medical Advisory Council,  as forwarded by the State Government ,has been approved by the Centre government, informed an official spokesman.

According to the spokesman, Union Ministry of Health and Family Welfare has issued the notification in this regard.

Pertinently, with the replacement of Medical Council of India(MCI) with National Medical Commission(NMC), an advisory body known as Medical Advisory Council with members from each state and union territory has been constituted under the NMC Act.

Chitkara School’s first batch of 12th outshine in board result 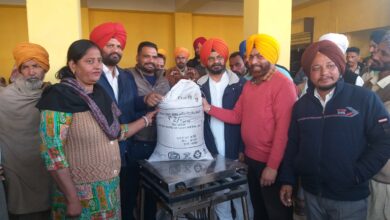 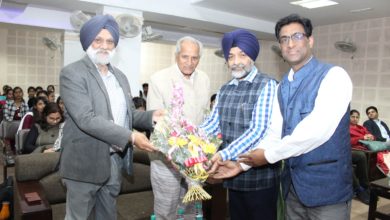 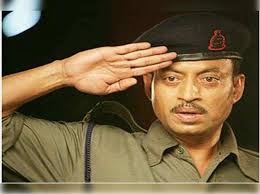 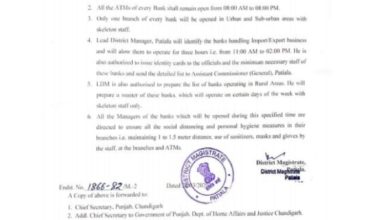 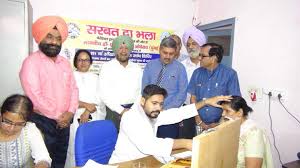