UAE President Sheikh Khalifa bin Zayed Al Nahyan has instructed the formation of a national emergency committee to provide relief assistance to people affected by flash floods in the Indian state of Kerala.

According to the President’s instructions, the committee will be chaired by the Emirates Red Crescent (ERC) and will include representatives from the UAE’s humanitarian organisations.

The committee will also seek the help of dignitaries of the Indian resident community in the UAE, state news agency WAM reported on Saturday.

The death toll from floods that have triggered landslides and sent torrents sweeping through villages in Kerala , authorities said, amid warnings of worse weather to come.

Hundreds of troops and local fishermen are staging desperate rescue attempts with helicopters and boats across the southern state, which draws international tourists to its tropical hills and beaches.

Kerala has been battered by record monsoon rainfall this year and is “facing the worst floods in 100 years”, chief minister Pinarayi Vijayan said in a Twitter statement, adding that hundred of lives had been lost so far.

With thousands still trapped, power and communication lines down and fresh alerts of further torrential rain, authorities warned of more trouble ahead and further deaths to come. 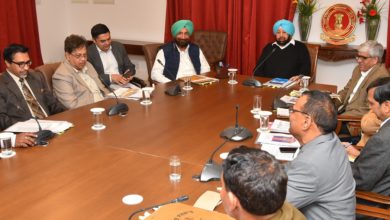 6 residents of Mohali dead on way to Hemkund Sahib 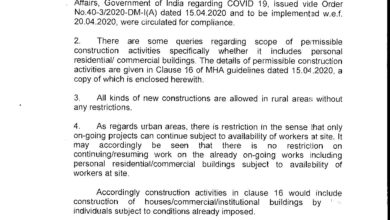