Later the yatra reached at Gurudwara Dukhniwaran sahib, where large number of devotees paid their respect

Today morning large number of residents from all walks of life to have a glimpse of this special Palki. The yatra proceded for Ludhiana after performing the ardaas

On their plan, the organizer, said, Permission has been sought to send this Yatra to Pakistan via the newly constructed Kartarpur corridor.

The organizer further said that the Palki is on Mahindra Furio vehicle and is specially designed for this yatra to keep the religious concept and values in mind. A ‘Sukhashan’ (holy resting place) has also been kept inside the palanquin. 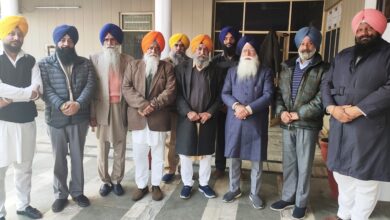 Success Story-from a small retailer to IT giant,Altruist Technologies 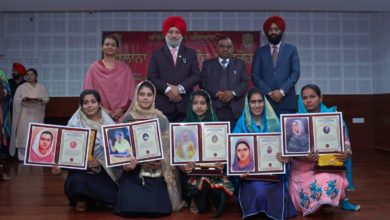