Heading towards the golden jubilee of the reputed institute named after Sri Guru Nanak Dev ji, Guru Nanak Dev Univerisity established in 1969, achieved glorious last year with the bouquet of achievements. Due to the able stewardship of Prof. Jaspal Singh Sandhu, who joined this University last year as the Vice Chancellor. The senators, syndics and the University fraternity congratulated Prof. Sandhu for multifaced achievements. Prof. Sandhu also thanked all for their cooperation and support.

During the last year, Guru Nanak Dev University has been granted “Category One” status, the only university to get this elite status in the region of Punjab and Chandigarh. GNDU is the winners of both North Zone and National Inter-University Youth Festivals during this year. With the highest score in sports performance of more than one lac GNDU is most likely to be awarded the prestigious Maulana Abul Kalam Azad trophy for overall excellence in sports for this year.

The various Student-centric activities introduced in the last year include establishment of various students clubs, creation of a Facilitation centre,  a one-point remedy centre for all student issues, induction courses for students, facility of POS machines for classless payments, involvement of students in the newly constituted Research Development Board to advise the administration regarding the various activities to improve the academic and research environment of the university, renovation of the Swimming Pool and creation of state of the art gymnasium, providing pollution free environment by introduction of bicycles and e-rickshaws, upgradation of dining halls in Hostels, repairing of washrooms in the hostels, installation of 70 water coolers with RO to provide clean drinking water and departments through CSR funds.

Some noteworthy Faculty Centric activities during the last year include appointment of new faculty members, increase in research activity which has led to increase in H-Index of the university to 88. The promotion of many faculty members under CAS has been done in accordance with the UGC guidelines. It is also informed that the Field Weighted Citation Impact of the university is much higher than Panjab University, Chandigarh, Punjabi University, Patiala and ISSER, Mohali. Other various quality initiatives taken during the year include the establishment of Centre for Data Analytics and Research, inviting examiners for Ph.D. from all over the country.

There has been upgradation of Infrastructure with the ongoing construction of new auditorium and upgradation of the Dasmesh Auditorium. The Roof top solar plants have been installed on top of most of the buildings through Solar Energy Corporation of India. The working environment of the university is being sanitized by installing Boom Barriers for traffic regulation and by providing two large Parking lots near the two entry gates. The reading room of the library has been upgraded. Massive tree plantation has been done for saving the environment.

To increase the students’ involvement in the functioning of the university, the concept of Pre-Board of Studies has been introduced where the students are involved in updation of the syllabus. For providing impetus to a meaningful research the Research Degree Boards have been reintroduced with scholars predominantly from Institutes of National Repute and eminent universities. 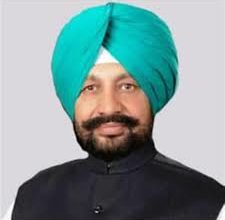 Heavy rush for Admission seekers in B.Tech at GNDU 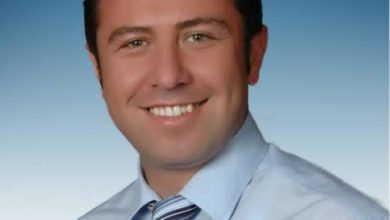 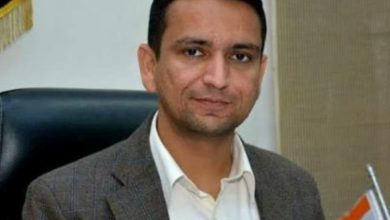 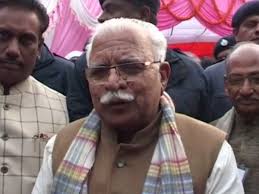 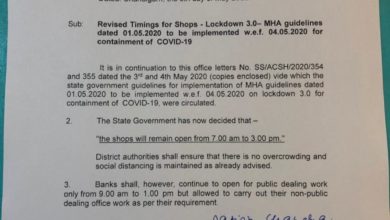 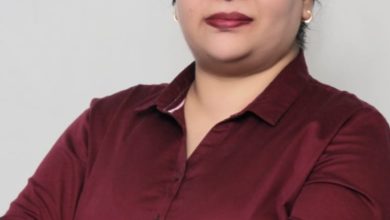 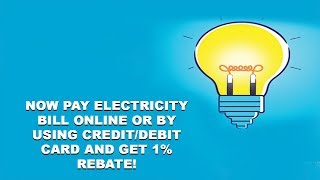 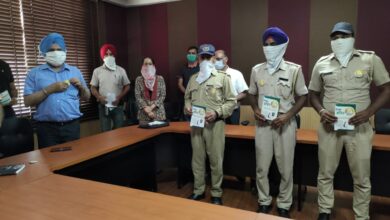