Patiala-Due to efforts made by Kahan Singh Pannu, Chairman, Punjab Pollution Control Board, the carry bags made up of compostable plastic have already been launched by Former Union Minister, Praneet Kaur about two days back, so as to get rid of pollution caused by plastic carry bags and to keep the environment neat and clean.

Sandeep Behl, Senior Environmental Engineer informed that the Govt. of Punjab has imposed ban on the use of plastic carry bags w.e.f. 01.04.2016. He also informed that as per Plastic Waste Management Rules, 2016, the compostable carry bags can be used for storing, carrying, dispensing or packaging ready to eat or drink/food stuff etc. Punjab Pollution Control Board has taken an initiative to prohibit the use of plastic carry bags and to create awareness amongst the general masses and the pilgrims in particular for use of compostable carry bags.

Since, the compostable carry bags are environmental friendly, due to which it will be a step to clean the city. At the time of launching, the Manager of Gurudwara Sahib, Karnail Singh and Head Granthi appealed to the public and pilgrims to use compostable carry bags to save the environment of the city. On this occasion, Environmental Engineer, S.S. Matharu, Asstt. Environmental Engineer, Gurkaran Singh, Senior SGPC member Swinder Singh Sabharwal and representative of M/s Gobind Plastic were present. 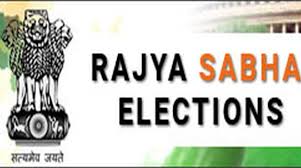 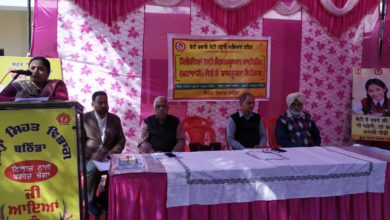 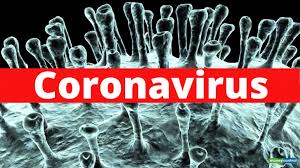 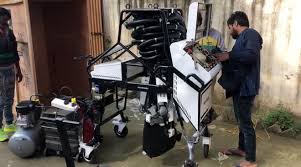 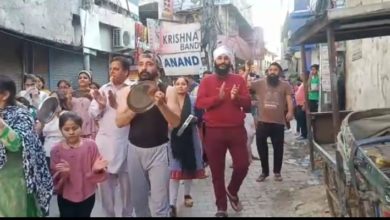